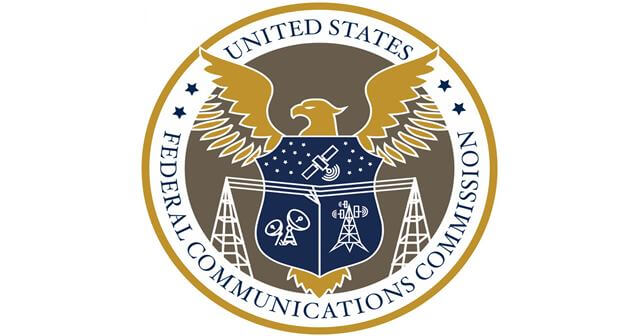 Considering the former US President’s recommendation, the US FCC has just terminated the authority of China Telecom in the US.

China Telecom is seen as a potential threat to the US national security since the company was Chinese state-owned and may have undue influence on obtaining US users’ communication. China Telecom Americas is given 60 days time to wrap up the operations and move out.

China Telecom is a Threat to the US

For a long, the former US President, Donald Trump cried that several Chinese technology companies operating in the US would posses a threat to their national security. Entities like Huawei and others were banned from the US after they’re suspected of causing privacy issues.

Based on the same argument, the US Federal Communications Commission has now kicked out China Telecom from the US citing national security concerns. This is for various reasons, and the primary among them is close ties with the Chinese government.

China Telecom is a state-owned enterprise and is suspected to share any information with the Chinese government, by forceful means or unlawful process. And, FCC mentioned that China Telecom may let the

“Chinese government access, store, disrupt, and/or misroute US communications, which in turn allow them to engage in espionage and other harmful activities against the United States.”

In addition to this allegation, China Telecom has failed in assuring the US government of its reliability and trustworthiness, as it broke two of the five provisions of 2007’s letter of assurance. Thus, the FCC is dumping China Telecom altogether in the public interest, to safeguard national security.

The authority has given the telecom company 60 days time to pack and move out from the country and ceased providing domestic and international services.