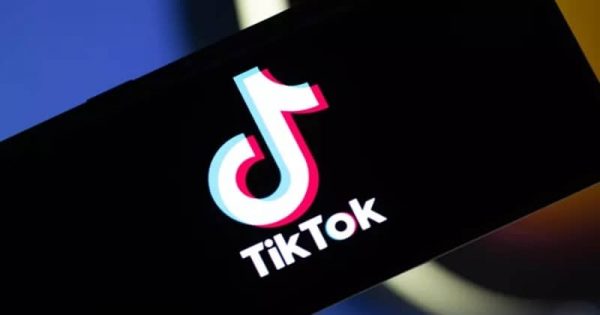 Citing a report from BuzzFeed and concerns from both republic and democratic leaders, the US FCC commissioner wrote a letter to Google and Apple CEOs asking them to takedown TikTok from respective app stores.

In the letter, the FCC commissioner stated that TikTok is surveillance spyware from China, and thus could be used as a counterintelligence tool in critical times. How Apple and Google respond to this is yet to be seen.

But now, with the growing concerns from both Republic and Democratic politicians, the FCC led a plea to ban the TikTok altogether. In this pursuit, the FCC commissioner Brendan Carr write a letter to the CEOs of Apple and Google, explaining to them the risks of using TikTok and asking to remove it from their app stores.

TikTok is not just another video app.
That’s the sheep’s clothing.

It harvests swaths of sensitive data that new reports show are being accessed in Beijing.

I’ve called on @Apple & @Google to remove TikTok from their app stores for its pattern of surreptitious data practices. pic.twitter.com/Le01fBpNjn

He cited a report from BuzzFeed News, where the outlet documented that TikTok collects an extensive amount of sensitive data from its users, including the search and browsing histories, faceprints, voiceprints, and even keystroke patterns, and even clipboard data – all could be exploited in critical situations.

Though the Trump govt pushed TikTok to move their data storage systems to the US (housing at Oracle now), it’s still creepy of collecting such data. Thus, citing potential counterintelligence threats, FCC asks the two giant companies to enforce rules for delisting TikTok from their respective app stores.

Several companies like Wells Fargo and US government agencies like the NSA have already barred their employees from using the app, considering security risks.