TechDator
Home News Files by Google to Soon Get a Trash Section for Recovering Deleted...

Files by Google is getting a new feature called Trash, to keep deleted files for a month’s span. This was announced by Google earlier this year and said to be coming to all apps soon. In this, users who delete any files through the app will be stored in the Trash section for 30 days, giving them a chance to restore if wanted.

Files by Google Gets Trash Section 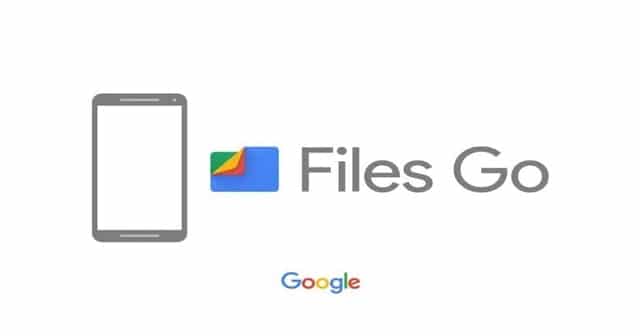 We’ve seen the Trash section already in the Google Photos app, which stores the deleted videos and photos for a while and automatically deletes them after the threshold period. Though Google said this would be coming to all apps soon, we’ve seen no apps having this yet.

But, the Files by Google may become the first one to have this. The latest update v1.0.345 released in Playstore has a screenshot cleaning feature, improvements to the audio player for enhanced background playback, and file grouping support. 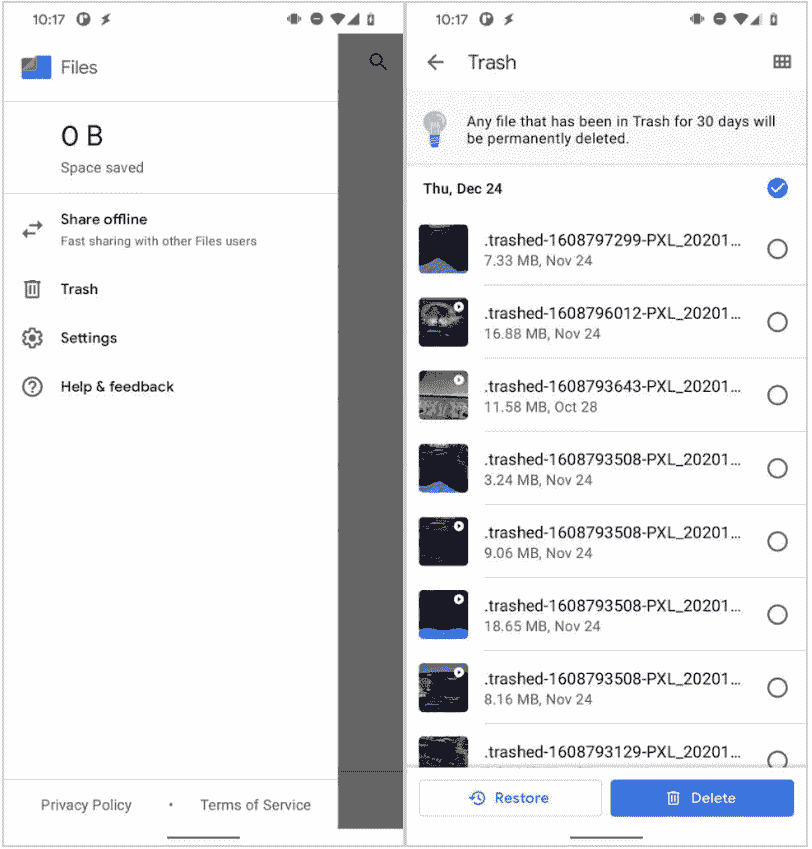 While these features can be seen, it has an unseen Trash section that may be appearing in later updates. This was found by Mishaal Rahman of XDA developers, who found it in the code strings of the app’s latest version.

Google earlier mentioned that support to the Trash section will be coming to only handsets running on Android 11.

While it may take time to reach everyone, snippets shared by XDA developers show the section available in Menu and shows all the deleted files in reverse chronological order. There are buttons to bulk trash and restore the items if wanted.

Further, these files can be viewed in Grid or List view, which can be set from the option available at the top right corner.