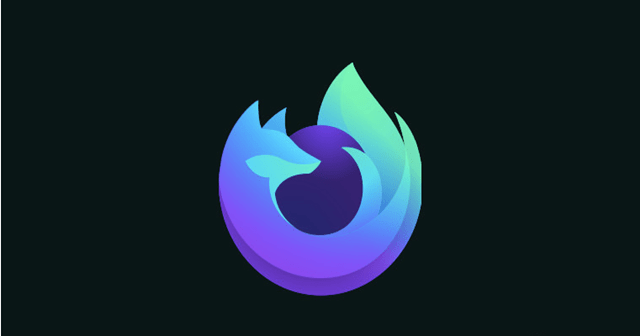 Mozilla in its v100 of Firefox browser is introducing support for hardware-accelerated AV1 decoder. This has been noted on the Firefox bug tracker website.

Adding this support will offer a better compression efficiency of videos, resulting in less battery consumption. Also, videos compressed in AV1 will be of better quality than the previous VP9 and H.264 and H.265 codecs. While Firefox is picking up this now, Chrome and Edge have had this for quite a time.

Mozilla is one of the prominent OEMs in the browser industry. The company’s offering – Firefox has a number of features that’d make browsing and downloading content easy and good. But, in terms of streaming, Firefox isn’t having one of the best video codecs yet.

And that is AV1. Successor to VP9, H.264, and H.265 codecs, AV1 is already adopted by Google in its Chrome and Microsoft in its Edge browser. But Mozilla, on the other hand, is now doing it. As per Bugzilla, a Mozilla bug tracking platform, Firefox in its v100 will get support for the hardware-accelerated AV1 decoder.

The v100 of Firefox is scheduled for May 3rd, and expect more new features to come alongside AV1 support. Talking about it, AV1 is a royalty-free, open-source video codec that’s now seen as a fine replacement for H.264/AVC codec.

It offers a better compression efficiency (up to 50%) and improved visual quality than its predecessors. Thus, resulting in saving battery life for mobile devices like phones, tablets, and laptops. Besides being efficient, AV1 also maintains a higher quality at smaller file size, helping in viewing a video seamlessly with a slow internet connection.

Well, even though Mozilla says it will induce the AV1 support in Firefox v100, your hardware too should be supporting this new codec. And as per Microsoft, only systems running on Windows 10 and 11 and having the below graphics will support AV1.