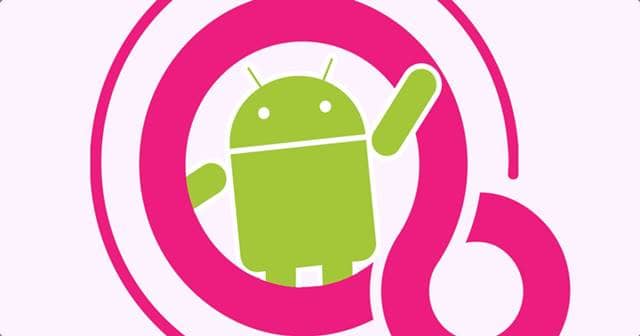 Google’s in-house OS without Linux kernel, the Fuchsia OS, has been in development for a long time. As per reports, Google developers plan to release the first developer preview of Fuchsia OS to the general public soon to try out. The team has added several features to the latest build prepared for launch.

Google started developing Fuchsia OS in 2016 to make something that’s not dependent on Linux like Android did on Linux kernel. And may it’s reaching the goal now, the makers of Fuchsia OS are planning to roll out its first developer preview for the general public to try out.

Google has already released an unnamed build version of Fuchsia OS late last year, where serious users can try by downloading the source code, build and install it themselves on a few supported devices. FYI, Fuchsia OS is based on a special microkernel called Zircon, thus nonreliant on Linux like Android. Yet, it can smoothly run the Linux apps as Android.

Google has already confirmed that Fuchsia OS isn’t meant to replace the existing Android or ChromeOS but run as a standalone software powering the device. It’s said to be running on IoT devices initially like Google’s Nest Hub, and see how it works. If good, it will bring to other devices like smart home appliances, smartwatches, etc.

“‌We are developing more new features for this operating system. Some people may think this is ‘new Android’ or ‘new Chrome OS’, but I would like to say that FuchsiaOS is FuchsiaOS – it is a new kind of art operating system world.”

Further, “The significance of the new operating system is that it can support different hardware devices, such as smart home devices, wearable devices, and even augmented reality or virtual reality devices. For mobile phones, we launched Android; for web applications, we launched Chrome OS; so the new system may also be optimized for certain devices, and our team is working in this direction.“