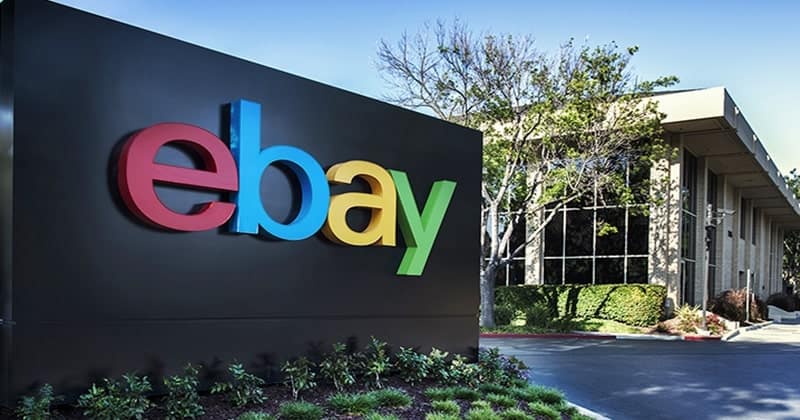 Ending the brawling lawsuit, former eBay executives are sentenced to years of prison and tens of thousands of dollars of penalty – for harassing a couple who posted articles against eBay in their newsletter.

The victims alleged that their lives made a “living hell” due to the harassment campaign run by eBay executives and some other employees. They’re alleged to send disturbing items to the couple while threatening to kill them.

Today, the US Justice Department has levied a penalty of $40,000 and a jail term of nearly 5 years against James Baugh – eBay’s former senior director of safety and security – for harassing the creators of eCommerceBytes newsletter, David and Ina Steiner.

Intimidating the couple started when Ina Steiner posted an article about eBay’s lawsuit against Amazon regarding the poaching of its sellers. This drew the attention of eBay executives, where James Baugh, along with David Harville and five other former eBay employees staged a harassment campaign against the couple.

They’re accused of sending the Steiner family some disturbing deliveries, including “a book on surviving the death of a spouse, a bloody pig mask, a fetal pig, a funeral wreath and live insects.”

These aside, the regular threatening Twitter messages they receive and even a Craigslist posting for inviting the public to partake in sexual encounters at the victim’s home! The couple has also alleged the defenders of stalking their home in person, with an intention of attaching a GPS tracker to their car.

All these were uncovered in the court proceedings, leading to penalties and jail terms. David Harville, the other eBay executive, involved in this campaign, had pleaded guilty, so they sufficed with a two-year sentence and a $20,000 fine.

Asking for forgiveness, both Baugh and Harville said, “I take 100% responsibility for this, and there is no excuse for what I have done. The bottom line is simply this: If I had done the right thing and been strong enough to make the right choice, we wouldn’t be here today, and for that, I am truly sorry.”