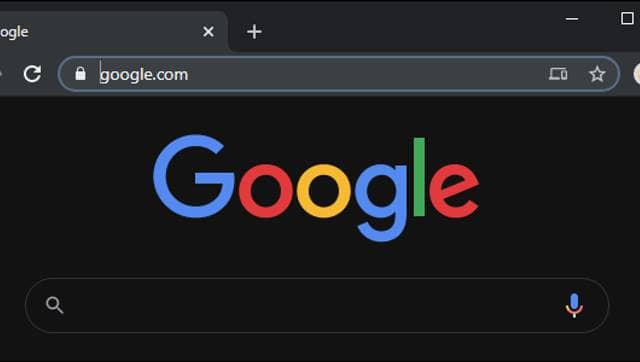 Google hit a milestone of removing billions of URLs from over four million unique domains – over the years. With this data in hand, we spotted some legitimate domains too have been targeted in the spree.

Some of them belong to the White House, Vatican, FBI, Wikipedia, IMDb, and sometimes Google itself! Google is clever enough to spot errors and decide not to take them down but act only on the infringing ones. Most of the targeted domains are still pirate ones, although some are less popular.

A New Milestone For Google

With Google’s Search having the lion’s share in the search engine market today, most people would be aiming to tune their content accordingly for better reach. And this includes pirated content, too, for which Google often receives DMCA requests to remove them.

Over the last decade, Google has processed over five billion URLs of such, taking most of them coz they’re truly infringing copyrights as accused. And now, the latest transparency reports showed up saying that over four million unique domains on Google are targeted with DMCA requests over time.

The popular one among them is 4shared.com – a file hosting service – where Google received more than 68 million of its URLs for removal, accused of piracy. Though the majority of them were removed several years ago, the 4shared has recently deployed filtering tools in association with rightsholders to prevent piracy.

This domain is followed by mp3toys.xyz, which has over 51 million URLs that asked to be removed. Most of them are roughly half a decade old and are pirated MP3s. Next up is rapidgator.net, having over 42 million of its URLs removed from Google’s Search.

One of the most popular piracy sites – The Pirate Bay, is ranked 66th in the list, based on the number of URLs Google had to remove. Although, it was based on only the requests pointing at the site’s main .org domain, and it has hundreds of proxy domains that are also frequently targeted.

What’s surprising is a bunch of legitimate sites that are being targeted, which include the FBI (22x), the RIAA (2x), the Vatican (reported 3x), and the White House (17xx). Further, there are IMDb was reported 5,564 times, Wikipedia was reported 3,492 times, and even google.com itself was targeted over 700,000 times.

Well, Google is intelligent enough to spot the errors or intentions of accusers, as it skipped acting on most of the legitimate ones.