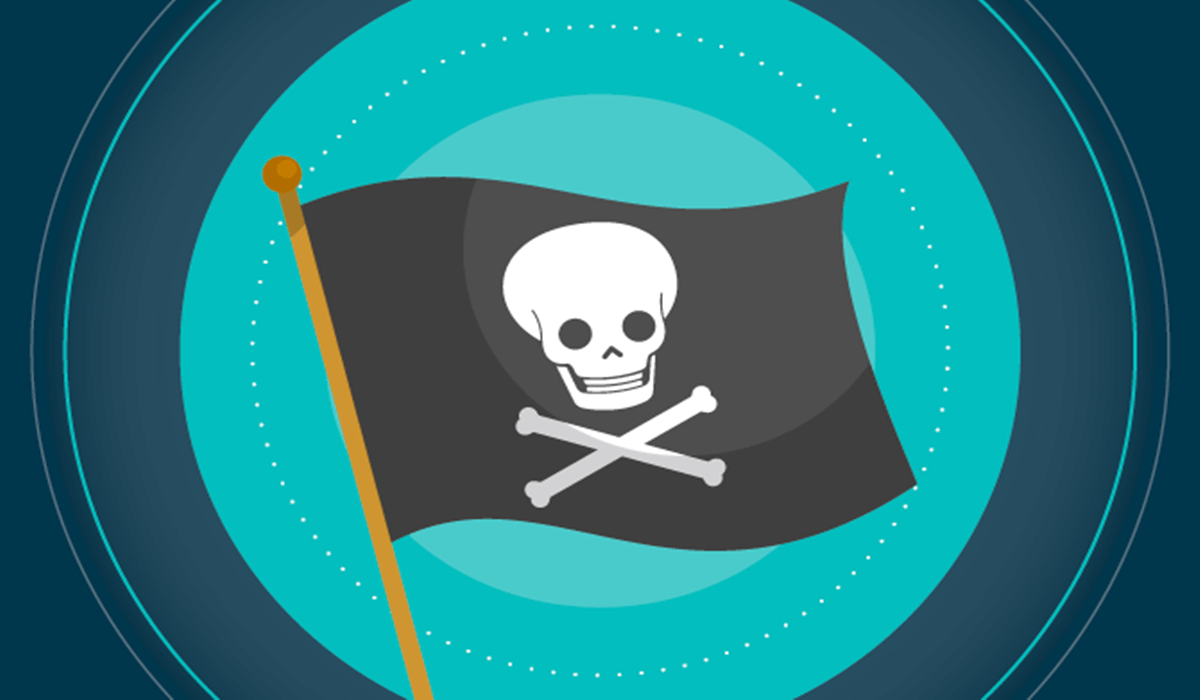 Within the privacy world, illegal live streaming of sports is something that caters to huge traffic – thus attracting rightsholders to come up with new techniques to block them.

In France, the country has set up a new body called Arcom – which now claims to have cut live sports piracy by 50% within the first six months of 2022. Well, it also mentioned that over 19% of the users changed their DNS settings to bypass the blocking, thus seeing it still as a limited success.

To tackle the piracy groups in the country, France established a specific body called the Hadopi agency (High Authority for the Distribution of Works and the Protection of Rights on the Internet) a decade ago.

But it wasn’t as effective as hoped, so the country formed yet another body called Arcom (Audiovisual and Digital Communication Regulatory Authority), which swallowed Hadopi and started showing better results than its predecessor.

Talking in a progress report (1, 2), Arcom’s president Roch-Olivier Maistre said the agency has successfully cut live sports piracy in France by 50% in the first six months of 2022! Well, this doesn’t mean they had wiped out half of their local piracy work but simply blocked it on search engines and through ISP for user access.

If the users are creative enough, they can simply bypass this restriction by changing their DNS settings or turning on a VPN. And they’re doing it – as per Arcom’s report, which said 19% of users had changed their DNS settings to access the piracy sites, even after blocking them.

Yet, what Arcom is doing is far better than its counterparts in the UK and Italy, which didn’t succeed in at least half of what France’s Arcom did this year. Most of their focus in this report has been on cutting the live sports piracy, in association with beIN, the European football association UEFA and broadcaster Canal+.