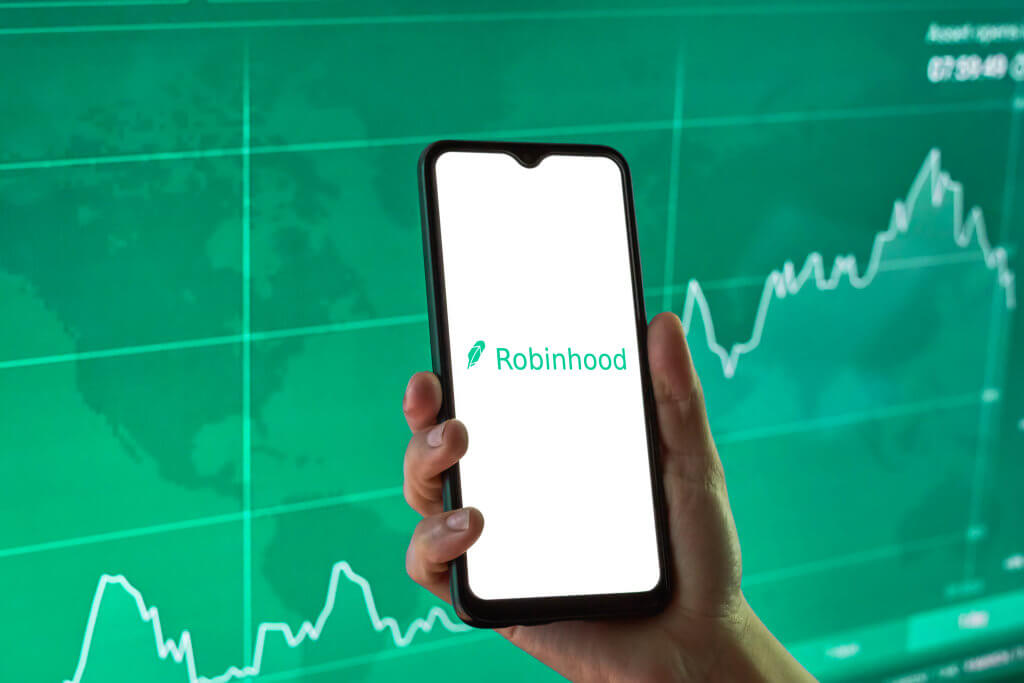 Countering the reports on the potential acquisition of Robinhood, FTX CEO Sam Bankman-Fried clarified that they’re not intending to takeover Robinhood, and no discussions of such are happening.

Although, he revealed that they’re excited about a potential partnership between the two firms. Though being a popular trading platform among young people, Robinhood has been struggling lately, losing its active userbase and revenue. Thus, Bankman-Fried with his history of bailing out crypto firms is seen as a savior.

No Takeover, But Maybe Partnership

Robinhood, the California-based trading platform that’s famous for its no-commission policy, is hit with a wider economic uncertainty since last year. After processing the mad run of ga gaming stocks – GameStop and AMC last year – Robinhood lost about 75% of its market value!

This led Bloomberg to report with some internal sources that, FTX may acquire Robinhood considering its position. Well, clearing the air, FTX CEO Sam Bankman-Fried said to Bloomberg as;

“We are excited about Robinhood’s business prospects and potential ways we could partner with them. That being said, there are no active M&A [mergers and acquisitions] conversations with Robinhood.”

Bankman-Fried has about a 7.6% stake in Robinhood, whereas the platform’s CEO Vlad Tenev and CCO Baiju Bhatt both own 8%, and 50% voting power. Robinhood shares jumped over 12% following the news of a potential takeover from FTX.

People thinking Bankman-Fried acquiring Robinhood too is reasonable though, as he was known for his bailout history for several crypto and blockchain platforms. His firm FTX offered $250 million in revolving credit for BlockFi in past, and $500 million to crypto brokerage firm Voyager Digital.