TechDator
Home News FTX Revealed to Have Over 100K Creditors 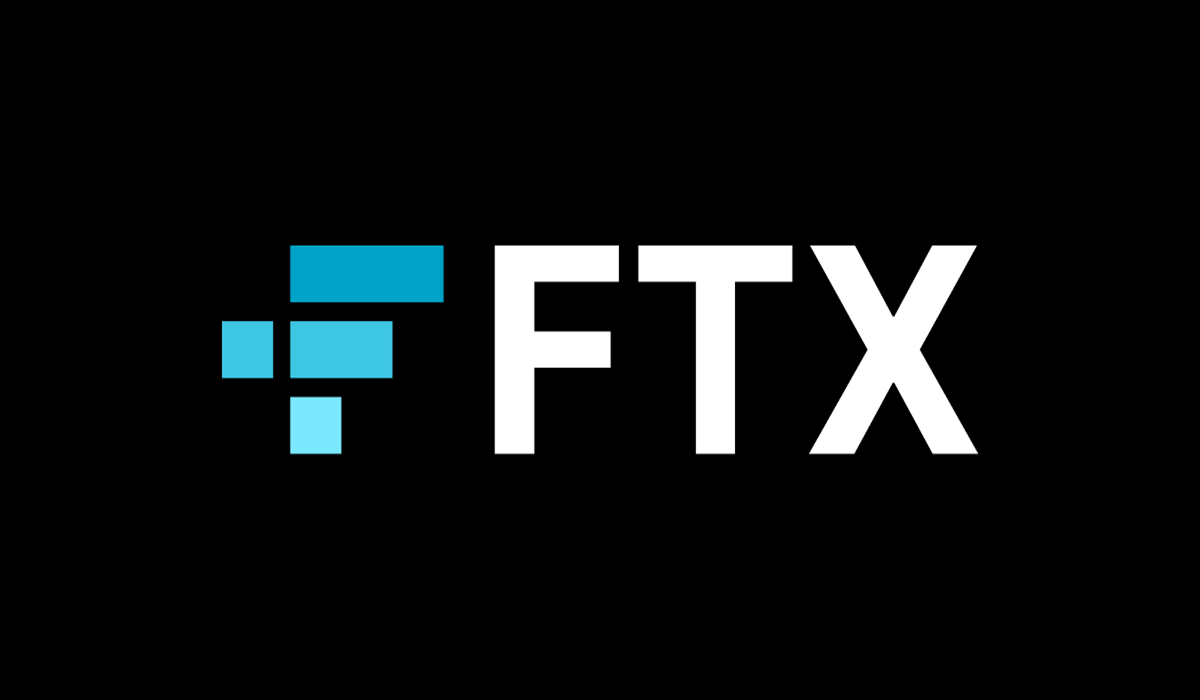 Latest filings by FTX in court revealed that the company has more than 100,000 creditors – which could be well over a million soon.

FTX said it’s constantly in touch with the US federal prosecutors and over a dozen state and international regulators while its bankruptcy investigations. Also, the Royal Bahamas police have investigated any criminal misconduct in the FTX’s previous works.

Less than a week since FTX declared bankruptcy, the company is now being investigated by over a dozen regulators for its next phase. As per the latest court filings, FTX now has over 100,000 creditors to its face, with the number potentially going well over a million soon!

Though that’s huge, the sum the company is supposed to pay them back could be small for most people. Yet, it’s one of the worst cases for any company – that has lost billions in value recently. FTX said it’s been in constant touch with the US federal prosecutors and a “dozens of federal state and international regulatory agencies” over the last few days.

Yesterday, the Royal Bahamas Police confirmed that they were working “to investigate if any criminal misconduct occurred.” And now, the Securities Commission of The Bahamas said it’s appointing two partners from the Bahamas and Hong Kong to oversee the unwinding of FTX Digital Markets – which is a key part of FTX.

Most of the other companies under FTX’s roof – like the FTX US subsidiary and Alameda Research have been winded up, too, according to former CEO Sam Bankman-Fried’s bankruptcy filing last week. This comes after the platform’s native token FTT lost most of its value, and an acquisition from Binance failed.

And with the rapid FTX meltdown triggering users, other major cryptocurrency platforms have started showing up their own balances for assurance.