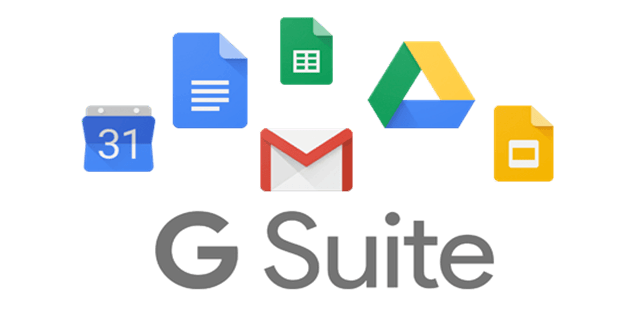 Google announced expanding the banner warning to all of its Google productivity suite, after rolling out for Drive.

The warning banner is triggered whenever the user is opening an unknown file from the web, be it a Doc, Sheet, Slides, or Drawings. This comes after a lot of scammers in wild are using Google suite apps for crafting their phishing campaigns and stealing users’ sensitive data.

A phishing attack is one of the major and simplest means of obtaining someone’s information, which is used as the first step in many malicious campaigns. Scammers out there impersonate legitimate brands to lure unsuspecting people into sharing sensitive information, like bank accounts or credit card details.

These are then used for stealing the funds in those accounts or selling them in dark web marketplaces for money. As such is happening often these days, Google announced a banner warning to its users, against opening unknown files within Drive.

Thus, anyone opening unknown files from the web in Google Drive will have a warning banner displayed at the top, asking them to reconsider this decision since the file looks suspicious. This support was later extended to opening links in Google suite too.

Now, Google expanded this to all the individual Google suite apps – Docs, Sheets, Slides, and Drawing too. Anyone opening suspicious files from the web into any of these G-suite apps will have this warning banner displayed at the top. This comes after a report from Wired saying that scams based on G-suite have increased sharply, in recent times.

Google said it’s rolling out this support to all the apps in G-suite within the next couple of weeks to all accounts – both business and personal versions.