Recently, Among Us has become one of the most downloaded games on Android and iOS. Almost everyone is having fun while playing this game. From regular players to PC and Mobile gamers are streaming this game on their official YouTube channel. Before this game, the Fall Guys game became popular.

Have you enjoyed this game? Want to have more fun while playing such types of games? Then you must look for some more similar games like Among Us. Yes, there are few games available that are like Among Us. Given below are some other titles you can try and have fun with.

Here is the list of top games like Among Us. You can play these games and betray your friends, just like you do in Among Us. The given list contains games for both Android and iOS devices, so whatever device you are using, you can download any one game.

The Town Of Salem is the best alternative to Among Us. In this game, the player can become a Mafia or a Serial Killer, and then he/she can plan a murder of the Town players. There are 33 different characters in the game from which you can choose your role. It is a multiplayer game that offers up to 15 players, while Among Us allows you to play with 4 to 10 players.

This game is one of the oldest strategy games with a player base of more than 8 million users. The town of Salem is available on Android, iOS, Windows, and macOS. 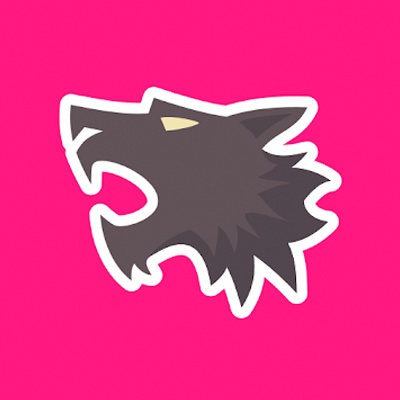 Werewolf Online game is not purely similar to Among Us. This game is about murder and betrayal. In this multiplayer game, up to 16 players can play at a time. The players must find a liar among your village. 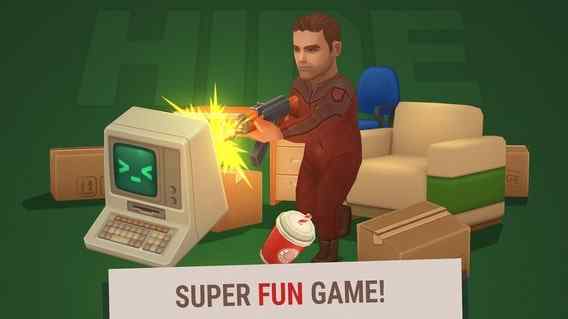 Hide Online games can be played by friends and family through an online multiplayer mode. This game takes you on a Prop Hunt.

You and your friends will be divided into two teams, and from these two, one of the team will turn into objects like a chair, pan, or anything. The objects will be hidden in the map of the game. The other team will come and play and look for the props one by one.

In the Deceit game, you need to find innocent players and survive in the game. With you, there are five other players in a dingy asylum. Of all the players, two players are infected with a virus.

These two players are looking for innocent players and attack them to kill in the game. If you want to stay more in the game, you can make alliances with other players and make some strategy. However, this game is available only on PC. 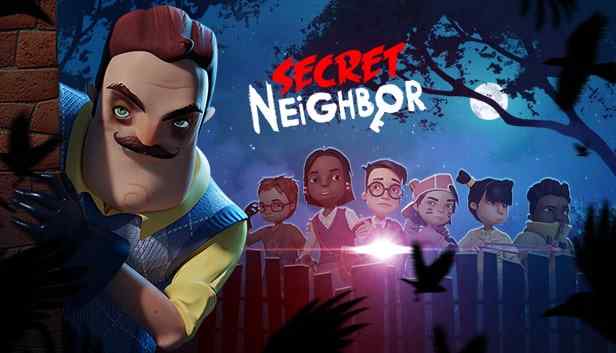 If you want to play Among Us on Xbox and PlayStation, you can try out this Secret Neighbor game. This game is available on the Xbox console. There are up to six characters who hide in the neighbors home.

From these six players, one of them is a hidden neighbor. This neighbor traps other players and earn their trust. He takes them away from the locked basement door. One by one, the members disappear, and the other players get confused. 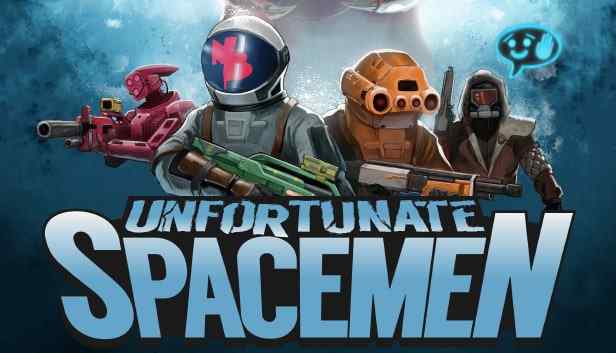 Unfortunate Spacemen has a similar murder and betrayal theme. All the players try to get rescue from dying. Up to 16 players can play in the game, and they should complete the tasks.

To hunt other players, you can hide, roam around and overhear other players. In the game, there is a Story Mode and Survival Mode, where you need to battle against the enemies. One of the best things about this game is, you can do voice chat with other players. 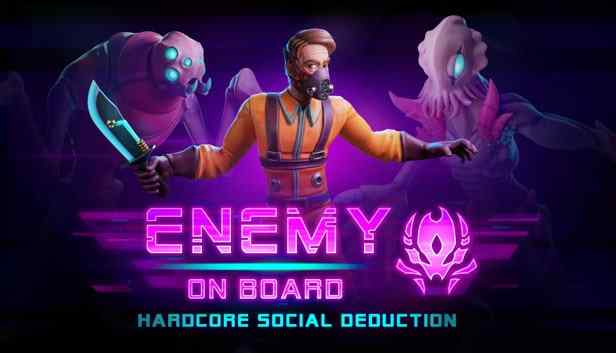 The enemy on Board is an online multiplayer game that has eight players. From these eight, six players will be the crew members, and two will be Alien imposters. The crew members should find the Aliens and kill them. It looks easy, but it is not, as Aliens easily gets mix with crew members, so it is hard to find them. 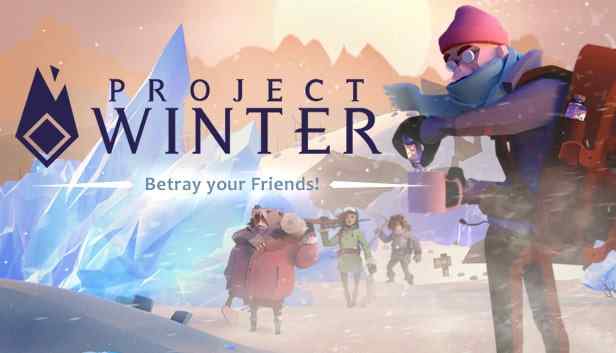 Project Winter is based on betrayal, trust, and survival. The players need to collect resources, repair structures, and complete the series of tasks. But, there are traitors who are there in the group and can betray you. Up to 8 players can play this multiplayer game by doing a voice chat with other players.