DOTA 2 has taken the multiplayer online battle arena (MOBA) video game genre to a new dimension. All thanks to the extreme game mechanics and intense fighting experience. We know many DOTA 2 fans want to play more games like DOTA 2.

Several MOBA games in this genre might replace DOTA 2 in your game list. However, very few match your expectation. This is because the original game’s level of intensity is almost unmatchable.

However, we have dug deep into the internet and found some best games like DOTA 2, that will entertain you. All the games in our list have some things in common that let you enjoy the genre. So, let us take a look at them.

The most well-known and well-liked DOTA 2 Alternative is League of Legends, which gained popularity quickly after its release. The game is player-friendly while remaining quite faithful to the original DOTA 2 experience. 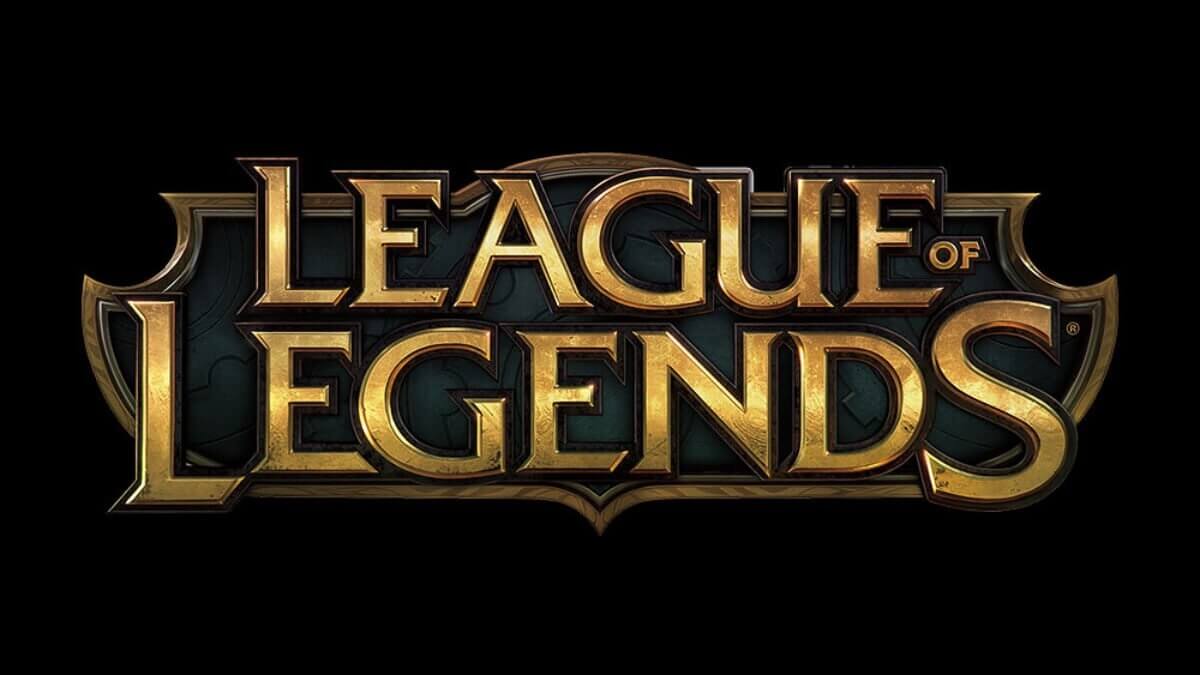 League of Legends has not only had considerable success online. Still, it has also established itself as a dominant force in the eSports market, where professional gamers fight for large prize money. Before every game, players will choose one of the numerous champions, each with a unique set of abilities and a specific place in a team.

It is another fantastic inclusion in the list of games like DOTA 2 that supports local offline split-screen gameplay. You can also enjoy Awesomenauts 2D multiplayer online battle arena experience that can be played on various devices. 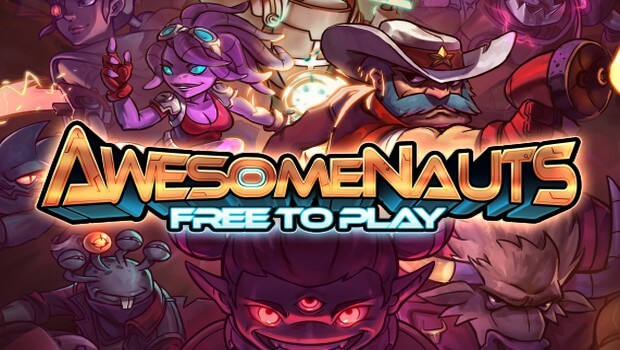 Awesomenauts was initially published for the Xbox 360 and PlayStation 3, then for the PC and Mac, before becoming free to play on Steam in 2017. The underlying universe provides some background for your battles, similar to other games in the genre.

This popular MOBA game franchise, Heroes of Newerth, began as a paid game in 2010 before being free to play about a year later. The game consists of a 5v5 battlefield, a varied champion pool, and objective-based hero conflicts. 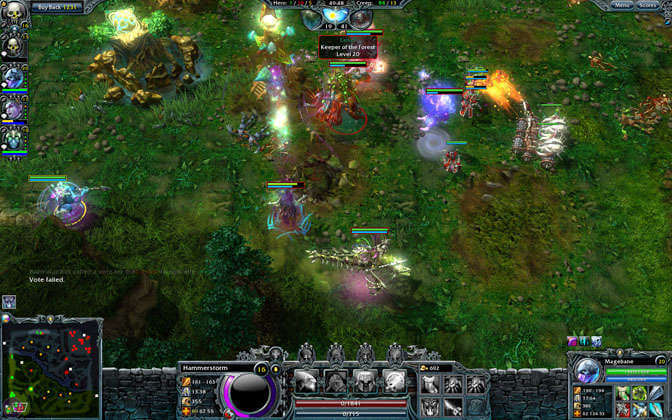 Fans of Dota and Dota 2 will immediately recognize the game mechanics because this MOBA game draws heavily from Defense of the Ancients. Heroes of Newerth receives regular upgrades and gameplay adjustments to keep the experience new.

It is the latest inclusion in the list of games like DOTA 2. AirMech (Airmech Arena for consoles) offers a distinctive strategy experience. The developers of AirMechs created the free-to-play game for the Windows operating system. 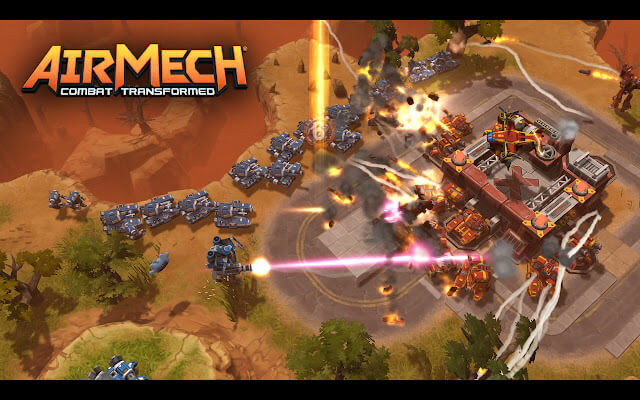 The game is compared to well-known MOBA games in terms of real-time strategy. With a mix of solo, co-op, and versus possibilities, AirMech also provides players with a good selection of game modes.

Guilty Gear 2: Overture, a game from the Guilty Gear series, is a good DOTA 2 alternative for Xbox 360 users. The long-running Guilty Gear franchise fans will undoubtedly find the game more appealing than others, but you’ll still love the gameplay even if you’ve never heard of the series. 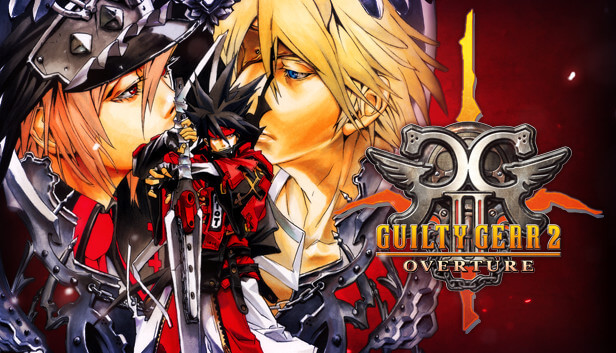 The game’s plot is similar to DOTA 2. Players must destroy their enemy’s stronghold to win each battle. There is a time limit on fighting as well, with the winner being the one with the most life remaining to prevent drawn-out battles.

It is a short-length MOBA game like DOTA 2, where each 3v3 and 5v5 battle lasts 15 minutes. Heroes of Soulcraft was initially developed for mobile devices and later brought to the PC (on Steam). Players can view several tutorials directly connected to YouTube from the game app. 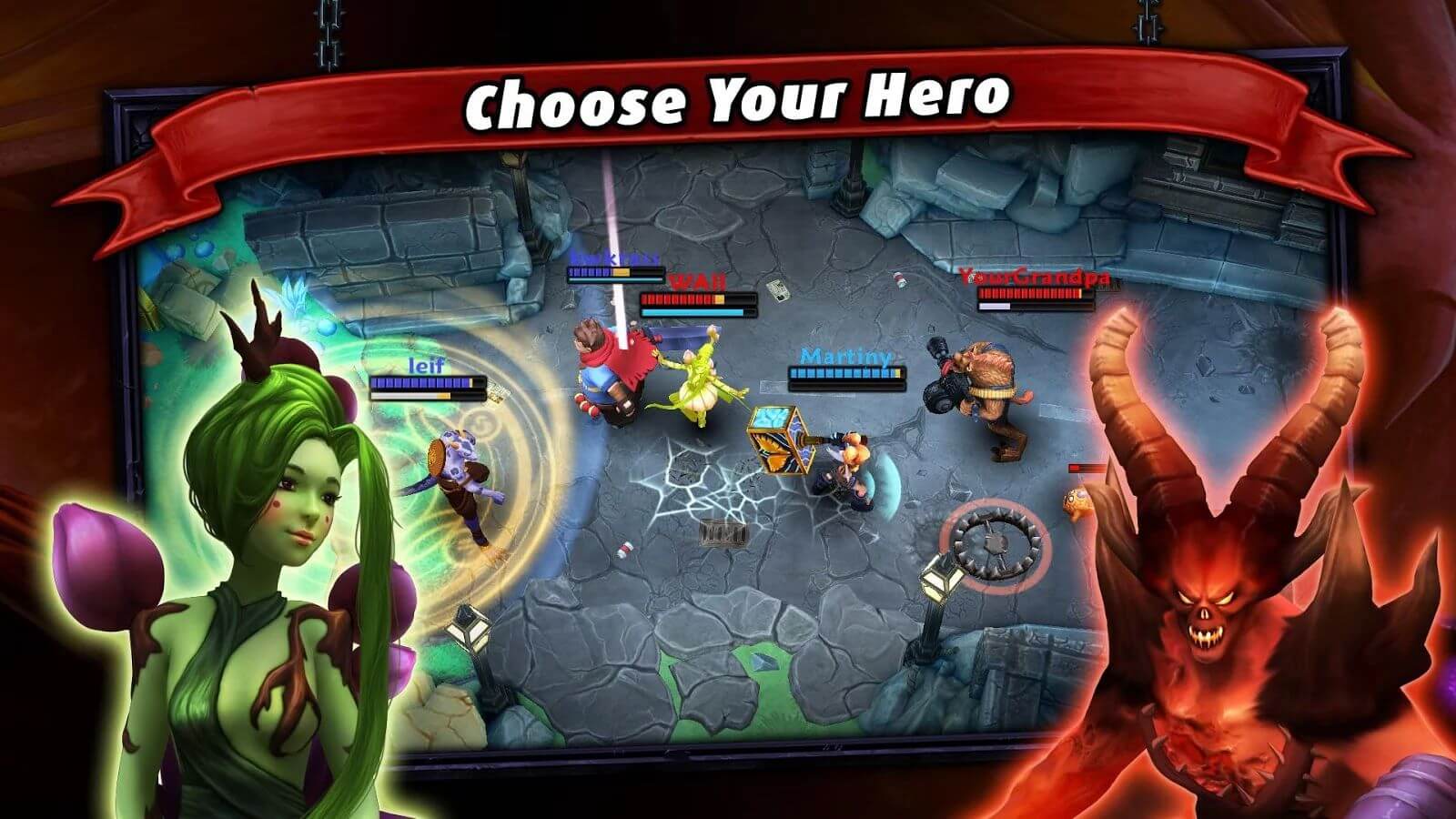 The game has more than a dozen unique characters, each with four powers. Each character has a distinct playstyle, with traits like melee, poke, assassin, engage, heal, ranged, and burst. Heroes of SoulCraft allows players to customize their heroes through downloadable game skins.

If you want a DOTA 2 alternative to play on your smartphone, then Arena of Valor must be your choice. The game seems like DOTA 2 or League of Legends redesigned for mobile devices. Arena of Valor became hugely popular internationally after its release in China. 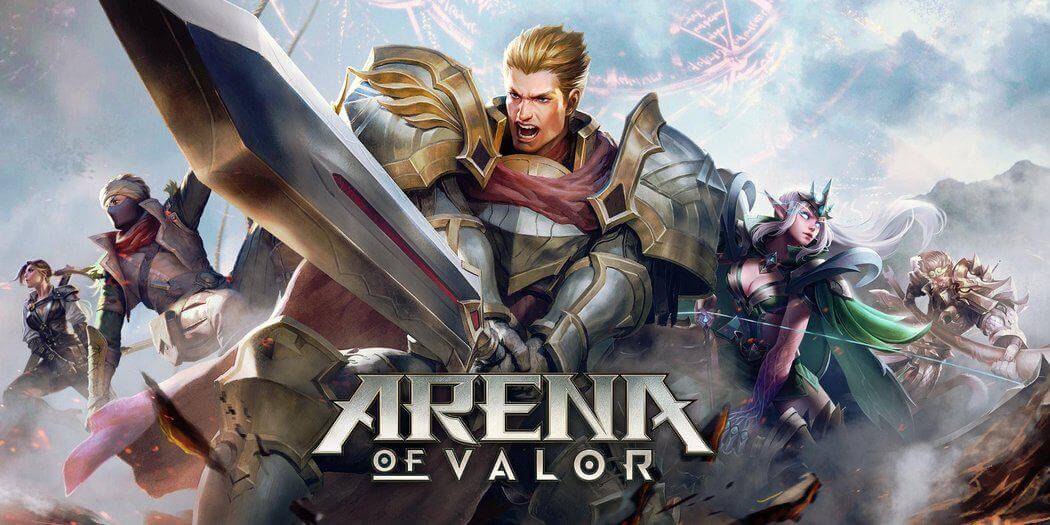 The game has the same set-up as other well-known MOBAs, providing players access to a variety of Heroes that can command and defeat the opposing team with the help of four other teammates on a famous 3-lane map.

It is a touch-based MOBA game that you can play in place of DOTA 2. Vainglory is playable in iOS, Android, and PC devices. You read that right; this is not another PC MOBA. On a touch-based device, this game plays flawlessly and smoothly. 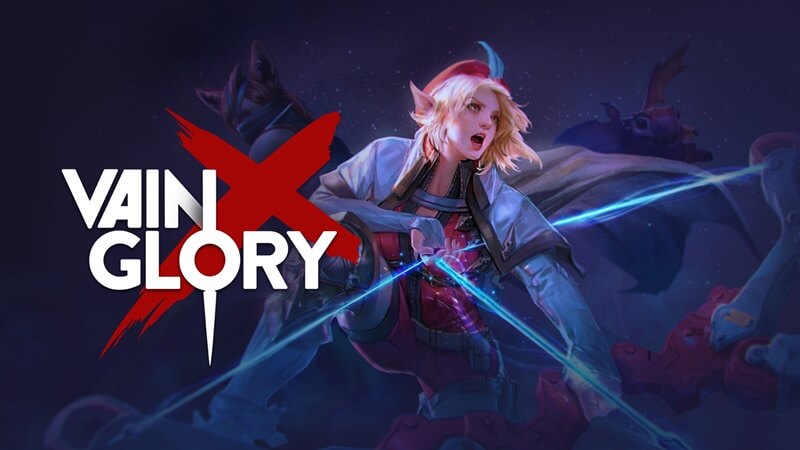 The game will satisfy your craving for a ferocious and attractive gaming experience. Vainglory is already being compared to DOTA 2 or LoL on mobile. The game features truly outstanding visuals and a 3v3 battle system.