Hence you will get the most out of it, but this is not the same with third-party applications because most third-party camera apps are not compatible with the smartphone’s camera hardware.

However, there are a few applications that have outdone the native camera app. One such app is Google Cam or Gcam MOD; it is a native app of Google Pixel smartphone. And the best part is that now you can enjoy all Google cam features in Gcam mod APK for your Android Mobile.

But first, we are gonna talk about the G Cam update, its features, pros, cons, and also devices that you can utilize the app.

We have talked about Google Cam earlier, but we haven’t mentioned that it’s a Moded app. Yes, the app has been modified by individuals so everyone can use the amazing features of the Pixel phone camera app. The last version G Cam 7.2, was quite popular among people who enjoy photography. 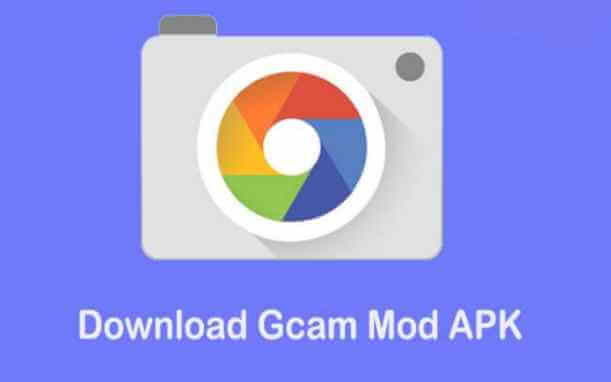 However, there were just too many bugs, and it was not compatible with many devices. Therefore, the developer of Google Cam MOD has updated the app, the new version G Cam 7.3 is available now. Of course, the app comes with bug fixes and additional features.

Note: If you are using a Pixel device, then you can download or update the app simply via the Google Play store.

So why the MOD version? For some devices, the normal app won’t function properly, so people have modified the app so that it functions properly on most of the smartphones. Anyway, MOD apps are better because you will get more functionality than the usual app. However, the MOD app is also not compatible with all the devices.

Here You Can Download GCam 7.3 APK Mod for All Android Devices

Few of the Devices the GCam v7.3 is compatible with are mostly Nokia, Samsung, Xiaomi, Oneplus, Redmi, Realme, and Pocophone smartphones. Moreover, to RUN the app, you will require Android 10, so if you have a smartphone running Android 10. Then you can possibly install the app and can use it.

A camera is one of the essential features of our smartphone nowadays. With the camera, we click pictures and record videos, post it on Social Media, and a lot more.

However, not only the Camera matter, the app you are using to shoot pictures and record videos also matters. So, install the latest Gcam MOD APK on your smartphone and enjoy mobile photography to the fullest.