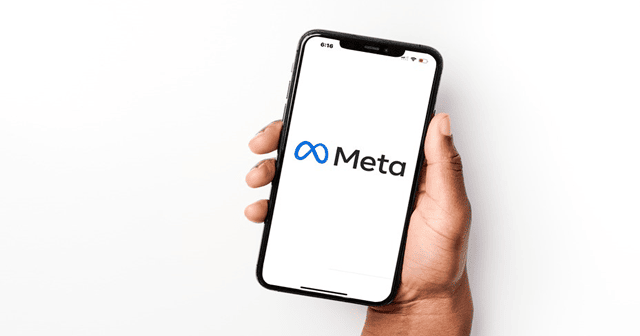 The German competition regulator, Federal Cartel Office (FCO) has ruled that Meta is a company of “paramount significance for competition“.

This judgment gives the office more freedom in cracking down on the company, upon finding any violations of competition rules. Facebook responded to this saying that it will comply with all the relevant laws, and won’t appeal the FCO’s stance on its company’s status.

Among all the nations that are trying to contain big tech’s anti-competitive activities, Germany is one that’s finding relevant laws to restrict the Meta (formerly Facebook) in terms of collecting user data and displaying ads.

Germany’s national competition regulator – the German Federal Cartel Office (FCO) 2019 declared that Meta must obtain explicit user consent for data collection of services other than the main social networking service. This triggered Meta, which appealed the decision then itself.

Again in 2020, the FCO started abuse proceedings against Meta, relating to its links between Meta Quest, formerly Oculus, virtual reality products, and Facebook. While the judgment on these cases is still pending, the FCO this week declared that Meta is a company of “paramount significance for competition.”

This classification gives the FCO more freedom in ruling Meta, and even rapidly approaching the conclusion to past pending cases, as noted above. Naming Meta as a key social media player, FCO’s president Andreas Mundt said;

“Following a proceeding which was contested for some time, we have now formally proven the company’s relevant position. Based on this, we are able to intervene against potential competition infringements more efficiently than with the toolkit available to us so far.”

So with the power given to FCO by its recently provisioned German Competition Act, the office can ban any large company or part of its activities if they’re deemed anti-competitive. Compelled to FCO’s note on its company’s status, Meta said;

“Even if we do not share the reasoning that has led to the Federal Cartel Office’s decision, we will continue to concentrate on providing our users in Germany with the best possible experience in keeping with all the laws and regulations”.