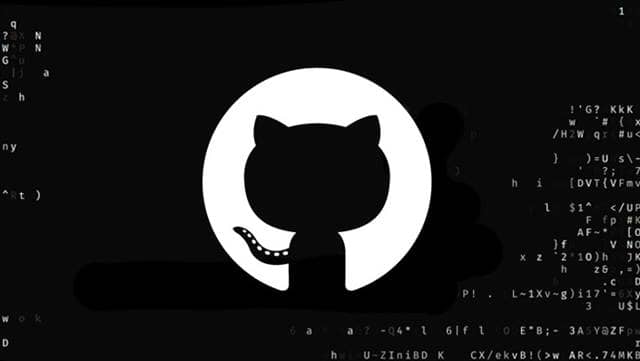 Following the legal request from the Recording Industry Association of America (RIAA), GitHub has taken down 18 projects from its platform. While one of those 18 projects is an original YouTube-dl code, the rest were its copies – all made for downloading the YouTube videos illegally. These are alleged to be used without YouTube’s permission, thus removed.

YouTube has become the top place for most artists to showcase their projects. It could be music, dance, or any other talent, YouTube is the first place many fans hit when they wanted to learn more about an interesting release. Cashing on that popularity is the third-party softwares that can extract the audio out of videos.

While many websites and apps convert videos into MP3 formats, hosting them on public platforms can cause trouble. And this happened with GitHub, which is rectified now. Recording Industry Association of America (RIAA), which claims to be representing over 85% of recording agencies in the US, has sent a legal request to GitHub.

The request was directed at a project on GitHub called “YouTube-dl“, which is a Python library that allows developers to make softwares for extracting the audio and video of YouTube videos.

It mentioned that software intended to “circumvent the technological protection measures used by authorized streaming services such as YouTube“, Which will allow users to “reproduce and distribute music videos and sound recordings without authorization.”

Thus, RIAA has asked GitHub to remove the project, along with all others forks (copies) made from it from its platform. Before taking down all, it’s recorded that YouTube-dl had about 17 copies, all tuned for the same purpose. Further, the main YouTube-dl was said to be having over 72,000 stars in GitHub, making it a famous project already. 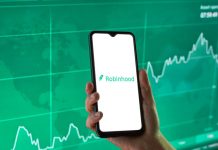