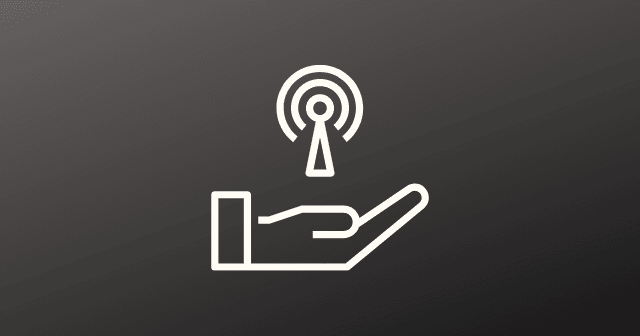 Reasons cited for this are increasing authoritative governments globally, which are cracking down on activists and free speech. Also, the lack of regulation in the domestic tech industry causing more misinformation to spread online.

Every year since 1973, a Washington DC-based democracy advocacy group called Freedom House is releasing a survey report on universal internet freedom, which determines the freedom of expression over the internet in every country.

This year, the report revealed that internet freedom has declined 5th year in a row in the US and 11th year in a row internationally. In the US, the lack of diversity in online sources is cited for the decline, as people are being misinformed by conspiracy theories and fake news.

This had its impact severely on the US Capitol riots earlier this year and caused significant havoc among the people during November 2020 elections. Globally, the decline was cited for two reasons – lack of regulation on tech companies and cracking down on free speech.

The report says that governments are arresting people for nonviolent political, social, or religious speech more than before, with over 20 regimes blocking access to social media platforms and at least 20 countries suspending internet access to their citizens.

The study is measured on a scale of 100 points, with countries getting maximum points out of 100 rankings the best. The research includes asking questions on barriers to access to the internet and information, government control, internet infrastructure, and content regulation.

Countries like India, Uganda, China, and Myanmar were shown as examples of authoritative governments, which are cracking down on unfavorable rules, tech companies, and activists locally in recent times.