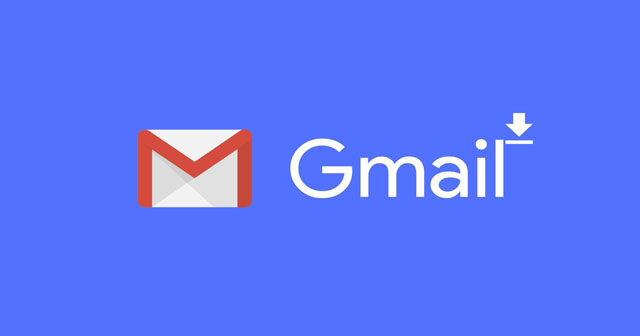 This isn’t surprising, as Gmail is one of the default apps that come with every Android phone today, even if it’s not directly from Google. And for most beings on earth today, their first and frequently used email service is Google’s.

Out of millions of apps we have today, few everyone uses frequently. And these come mostly from Google! Nevertheless, Google’s suite of apps like Gmail, YouTube, Search, Maps, etc., have become household names, as we use them to process even petty things in our lives.

And there’s no wonder if they’ve been downloaded billions of times since their inception. Today, we see another Google app and the 4th app to hit the 10 billion download mark in Google’s PlayStore – Gmail.

Google’s native email service is widely used by many on both phones and desktops. And since it’s widely available to all, there’s no wonder it’s reaching this milestone already. But, unfortunately, Gmail is one of the default apps that comes sticky with Android OS.

And since Google purchased Android a decade ago, it mandates all the third-party phone OEMs to induce its native apps alongside their stuff. So even if you’re using a non-Google phone, you will get Google’s suite of apps anyway.

They remain the default and cannot be uninstalled too! These include Google Calander, Chrome, Drive, Contacts, Duo, Gmail, Search, Maps, Messages, Phone, Photos, PlayStore, and YouTube. As most of these apps are used by millions, few have hit billions of downloads in Google PlayStore.

Google Play Services, YouTube, and Maps have recorded over 10 billion downloads already and are now welcoming Gmail into the top clan. Next up could be Google’s Search app or the monstrous Chrome browser! Also, we shouldn’t wonder if we see Facebook scoring this feat, as it’s near to 10 billion mark too.