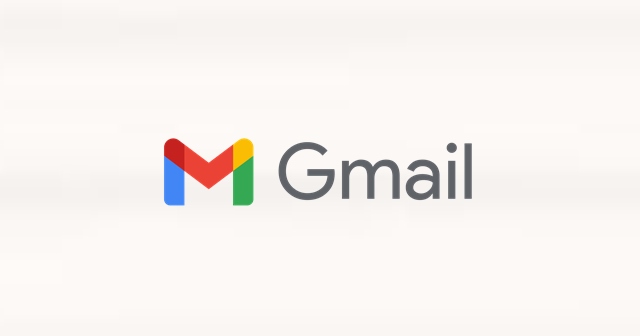 Google’s plan of letting political emails to your Gmail inboxes has gotten approval from the Federal Election Commission – so it’ll begin implementing that with a pilot program soon.

Under this, Gmail users will get emails from registered political candidates – who may distribute promotional emails in bulk. These emails will include a prominent notification and allow people to opt out easily. Although users can only unsubscribe to these emails on a person-by-person basis, but not to the program as a whole.

Almost every email service today has a spam filter – the one whose supposed job is to filter out unnecessary emails which aren’t of our interest. And Google Gmail client has one of the best spam filters to filter out irrelevant promotional emails. Some of them include coming from politicians who often boast about their achievements and tune users’ minds.

But now, Google took special permission from the Federal Election Commission (FEC) to let political emails sneak in through the users’ Gmail inboxes! As per a proposal it made in the summer of this year, Google would allow emails from registered political candidates to distribute in bulk emails through Gmail.

Although, they shouldn’t be spamming. Thus, they would be allowed with certain restrictions. They’ll be given a prominent notification that includes ways to unsubscribe easily. Talking about this program, Google said it is to

This plan was approved by FEC in a draft ruling after Google promised to demonstrate nonpartisanship. Thus, Google said to 9to5Google that it’s going ahead with the plan – with a pilot program starting in January next year.

While they’ll be monitoring feedback from the community, users will be able to opt-out from them whenever they want. Although it’s through a sender-by-sender basis, not from the program as a whole.