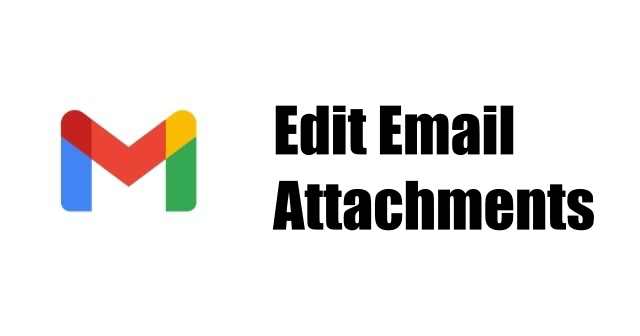 Now, you don’t need to download email attachments and then edit, as Google has made it easier for all the users to edit the file directly in Gmail. This feature is already available in Google Sheet or Docs.

From now, whenever you will see a file in an email, you will see an edit icon. Earlier, the users had to download the attachment, but now with the new update, it has become more convenient. For Google Workspace users, Google has expanded agreement with the office documents.

Once you edit the attachment, the new editing feature will not convert the office files to Google Docs, but it will be available in the original file format.

The new functionality is started rolling out, but not all the users will be getting it. In the coming weeks, everyone will get the feature. This new update will not be available for Google Workspace Essentials and Enterprise Essentials customers.

Earlier, in October, Google updated Workspace, which opens Office files directly to edit. First, the users need to select the app which they want to use and then edit.

Google is also working on Office files to work more smoothly in Google Docs. The company is launching a new Macro Converter add-on, which helps users import their macros from Excel to Sheets easily.

For Google Docs also, the company is going to add better document Orientation and image support.