After cracking down on one of the popular anime streaming pirate sites, the law firm behind is now aiming for four more such sites.

These are GoGoAnime.ai, Animepahe.com, Animedao.to, and KissAnime.rs. The lawyer Corey D. Silverstein is now requesting the court to obtain details of these sites operators through subpoenas, which will be sent to Cloudflare, under which these sites are hiding.

Cracking Down on Anime Pirate Sites 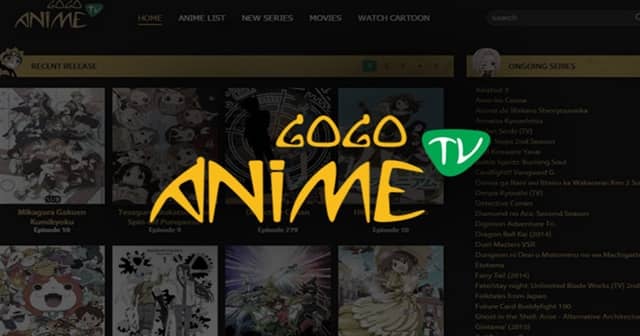 Anime is truly one heck of a world! Apart from regular Mange fans, people of all kinds watch anime from various countries. As the popularity followed by is real, there are pirates hosting sites to stream Anime content for free!

One among them is 4Anime, which attracted millions of visitors every month, but was forced to shut down after a lawsuit from Silverstein Legal – a legal firm representing Legacy Rights Group.

After its demise, the same law firm is after four more similar sites now. As per TorrentFreak, Silverstein Legal’s Corey D. Silverstein has filed subpoena requests in court to obtain identifying details of all the operators behind the sites of GoGoAnime.ai, Animepahe.com, Animedao.to and KissAnime.rs.

As per SimilarWeb statistics, GoGoAnime is garnering over 200 million visitors per month, while the rest three are having visitors around 20 million per month. As these stats are terrific, Corey D. Silverstein eyed on bringing them down.

Making TheReflection-Anime.net as the plaintiff, Corey D. Silverstein filed a subpoena request against GoGoAnime to obtain their operators’ details from Cloudflare.

While Cloudflare doesn’t process any DMCA notices since being only the middleman, the question of it having the identifiable details of its serving sites’ owners is still a question.

All the concerned sites are having multiple domains with changing TLDs, to save themselves from such legal actions. While taking them down could be a hard task, it’s still possible considering the success of 4Anime.