TechDator
Home News Google Made a Special Android 12 OS For Devs who Wanted to... 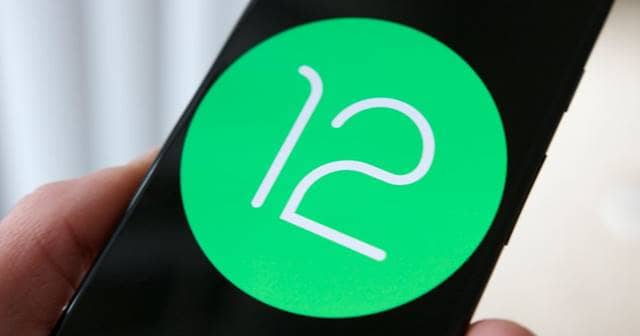 When updating to Android 13 on eligible Pixel phones, Google warned that it wouldn’t be allowing them to roll back to Android 12, once updated to the latest version.

Since it’s frustrating to developers, who have a legit reason for downgrading the OS to test their app, Google now released a new system image for Android 12 and 12L – just to let devs perform their operations safely.

Rolling Back From Android 13

Last month when Google started rolling out the stable Android 13 build for Pixel phones, it warned that users wouldn’t be allowed to roll back once upgraded. This is because the upgrade process also includes updating the Android 12 bootloader – which is said to have a security bug, that may be leveraged by hackers for exploitation.

Thus, in order to keep the Android 13 users safe, it blocked rolling back onto an unsafe bootloader version. Though it’s for the community’s good, many, especially the app developers, were disappointed by Google’s stance. This is because of a legit reason – that they may want to test their apps on the Android 12 version.

Since it’s a reasonable ask, Google has now announced a new support image for Android 12 and Android 12L that’ll let the eligible Pixel 6 phones running on Android 13 roll back and test their works on the previous Android version.

These special builds are meant to match the experience seen on any other Android 12 device – like having the Android 12 experience on an updated (safe) bootloader version. Although it’s available only for developers, not recommended for regular users.

So for those who decided to proceed anyway, Google warned that the build was not based on the latest security patch, and as follows;