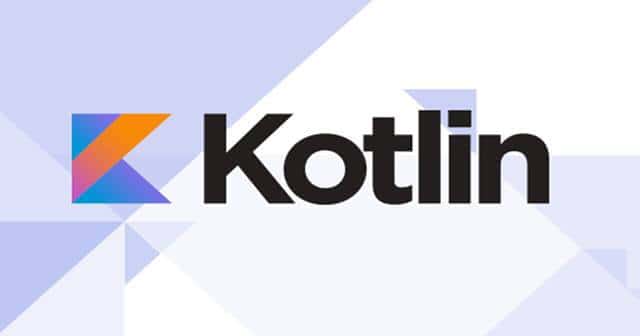 In pursuit of widening the community, Google has launched a new course on Kotlin – Android Basics. This new and free course is aimed at beginners and teaches them to develop Android apps. Though the course doesn’t require any technical skills yet, it needs the candidate to have at least basic computer literacy and math skills to start.

Google offers a lot of free courses across various platforms to develop its own community. With more and more people learning its products, the community grows accordingly. And now, it has launched a new free course in Kotlin language called Android Basics. Google says this course is aimed at beginners who’re interested in Android apps development.

Kotlin programming language is gaining momentum in recent days. With over 70% of the top 1,000 Android apps being developed on Kotlin, it’s grown to be the new future for Android developers. Thus, learning it would garner good results. And to make this happens, Google’s new Android Basics is introduced in Kotlin. The new course consists of five units, as per the curriculum. But as of now, it’s only open to the first unit, which has five paths to complete.

Google says introducing the learners to tools and resources of what Android professional developers use is the final objective of this study. It makes the learners familiarise themselves with Android Studio IDE and tips of running their apps on devices. Here, learners here would be able to make their first own Android app, set a button, and a basic layout for it as preliminaries.

It’s made so simple and interesting that, learners would be asked quiz questions at the end of each pathway and awarded badges for their achievements. While it doesn’t require learners to be professionals, Google says the candidates need to have at least basic computer literacy and math skills to understand. Learn more and register here for Android Basics in Kotlin.