After years of practicing, Google has now announced to stop tracking users across the internet through third-party cookies. This invasive method has garnered Google advertisers the granular user data that helped them make targeted advertising. Now, in the wake of privacy and suitable alternatives, Google announced to stop using third-party cookies in its Chrome browser. 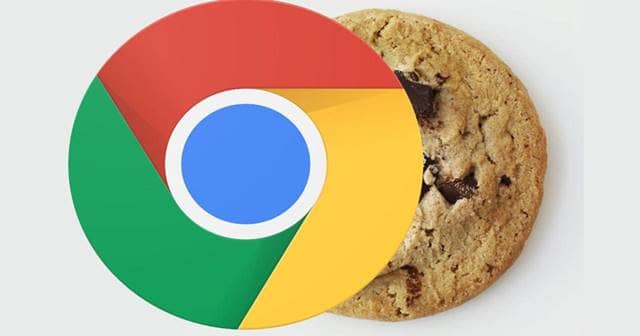 What started as a perfect way for tracking users online about their interests and internet activity is now coming to an end. Third-party cookies or just the browser cookies placed by third-parties into your device for knowing your interests have been invasive. Though this helped both users to get relevant ads and advertisers with a high turnover ratio, they’re considered privacy evils.

Many new-age browsers like Brave and Microsoft’s Edge have stopped tracking through third-party cookies, whereas Apple’s Safari and Mozilla’s Firefox have ended this practice recently. But their stance didn’t affect the industry much, as over two-thirds of the browser market is occupied by Google’s Chrome.

And if Google decides to stop this practice means a whole internet era is ending. Although, Google isn’t doing this without a plan. It revealed modern alternatives for tracking, which would replace the current third-party cookies tracking system. Also, it affirmed that it wouldn’t create a new system similar to cookies in the future.

In its blog post, Google said to have achieved

“Advances in aggregation, anonymization, on-device processing, and other privacy-preserving technologies offer a clear path to replacing individual identifiers.” This could mean Google’s new system to track users may not be at a granular level, but at a group level, where people in one group share common interests.

Since this is less invasive, users are more likely to applaud Google’s new announcement and happily wave goodbye to the third-party cookie tracking system.