According to the reports on AndroidPolice, the Google Camera model 7.5 will change the special file naming scheme. Earlier, the identity of the file used to start with prefix “IMG” similar to other smartphones for saving camera pictures. But this Camera model will save it as “PXL” and then followed the date and time. 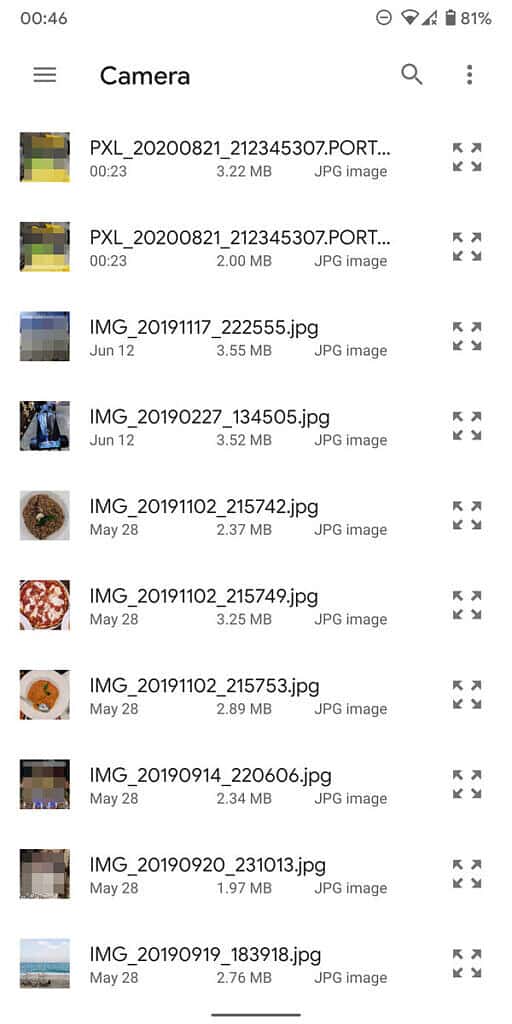 This change in the file name will be applied to all the pictures, videos, Motion Photos, Night Sight clicks, and Portraits. The file name will be totally different. One of the side effects will be that the motion photos will now be saved with the rest of the images in the device.

However, with the new naming scheme, the problem of Portrait photos will be fixed. Now, you will see the photos directly user the DCIM/Camera folder. The changes to Google Camera 7.5 is available only on Android 11 as the update does not work on Android 10. And the new OS is still under Beta so it will be coming out for everyone in next month.