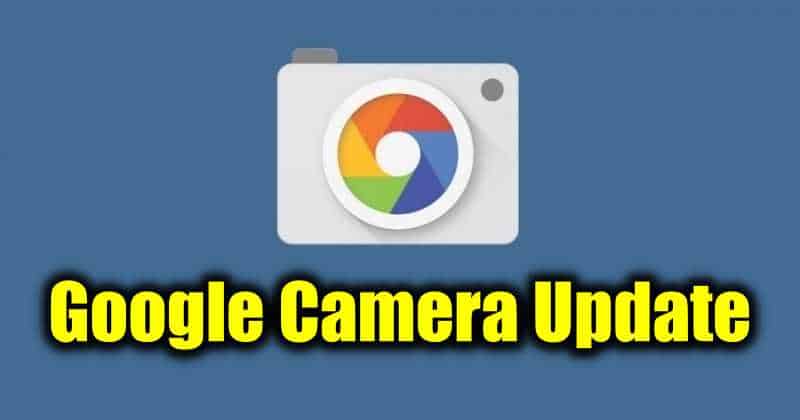 To make the photography on budget Android phones better, Google revealed that it’s bringing the HDR support and Night Mode to Google Camera Go. The Camera Go is a stripped-down version of Google’s native camera on Pixel smartphones, which gives absolute clarity and quality photos. The Night Mode will be rolling to entry-level phones like Nokia 1.3 Wiko Y61 and Wiko Y81 initially.

The Pixel camera is one of the best bets for mobile photography. Google has fine-tuned its native app to include all the typical photography modes. While this is limited to mid-rangers and high-end phones, users of budget phones are left alone. Thus, to give them a push, Google is introducing two new features to its Google Camera Go app.

The Camera Go app from Google is used in Android Go variants, which is a stripped-down version of actual Google OS. Thus, it may not retain all the powers of standard Android and be limited to what’s necessary. While this restriction had a lot of features to be missed, Google is now trying to push some goodies to make it better.

Under this, Google’s Camera Go app is about to get support for Night Mode and HDR support. Thus was announced by Google Camera Go’s Product Manager Pranay Bhatia, where the Night Mode uses burst photography to take multiple shots of a single photo, and combine them to look better.

While this is notable support for photography in dark, HDR support too is teased by Google which would make photos brighter at any given time. While it confirmed the Night Mode roll out to entry-level phones like Nokia 1.3 Wiko Y61 and Wiko Y81 initially, there’s no timeline given for HDR support rollout.