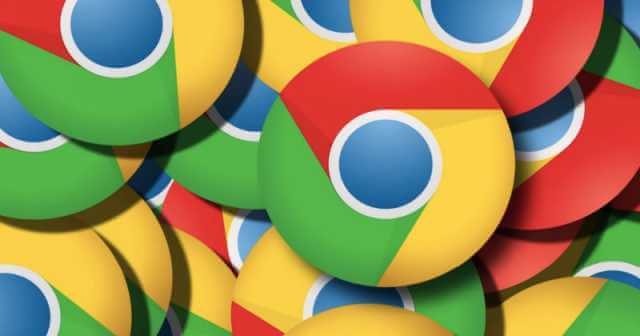 Last year when Google launched the v86 of Chrome, it started an experiment of hiding the domain URL and only displaying the domain name.

This makes it easier for users to identify any phishing attacks by focusing only on domain names. But, as it didn’t make any difference, Google now decided to stop experimenting and make a full URL display at the address bar.

Google Kills and Experiment in Chrome

Google Chrome developers work on many projects simultaneously, keep them in the Flags section to try and bring them alive when done. But if they don’t turn out fine, developers drop them altogether and continue developing others.

One such failed experiment is the hiding of domain URLs for easier detection of social engineering attacks. Google, in v86 of Chrome’s launch, started experimenting with this idea by hiding the URL of a site and only displaying its domain.

This aims to detect the spoofed domains by fraudsters, who use them for phishing attacks and steal sensitive data of users. While this experiment continued for the next four iterations, Google decided to drop as it found no actual purpose.

As found out by Android Police in the Chromium bug tracker of Chrome v91, Google developers wrote, “This experiment didn’t move relevant security metrics, so we’re not going to launch it.” This idea is dropped in v91 of Chrome, which was launched last month.

The new update will eventually show the entire string of URLs, but not the “HTTP://” by default. But in case you wanted that too, right-click on the address bar and select the “Always show full URLs” option to see the complete string.

Google dropped this as it found not many of the users are watching the domain for any suspicious acts, thus ending the experiment seemed viable.