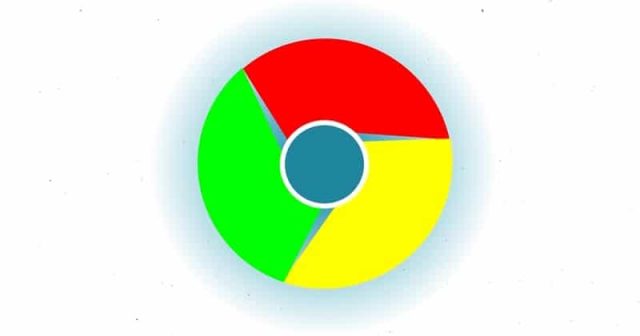 If you’re an avid Chrome user, take this reason to rejoice more. Chrome’s new version could be bringing amazing features as Web-based AR and Web-based NFC! These hybrid features often need a specific app to function in general phones, but this common app is now all set to enable feature NFC and AR right in its platform.

Smart features within the browser?

The features Near Field Communication (NFC) and Augmented Reality (AR) are hard to embed into browser platforms, yet Google Chrome trailed in its version 79 but didn’t enable then. And now, it could official bring these features and be supportive if the specific site needs. After all, these features can be useful only if the site developer make use of it.

Such machines could be of museum artefacts, having info about their art and badges, cards etc which posses some information that can be read through NFC reader, thus Chrome directly.

This lets the user do smart things directly from Chrome, rather than relying on third-party apps or high-end phones. And again, it would be useful only if the site (which user visits) creators make use of it. Other security updates as taking support off for TLS 1.0 and 1.1 protocols for being so old. While they were being scheduled to pull off from version 72, it’s now official to be removed. This lets those old sites to be flagged as insecure and developers should upgrade to TLS 1.3 to be reliable.