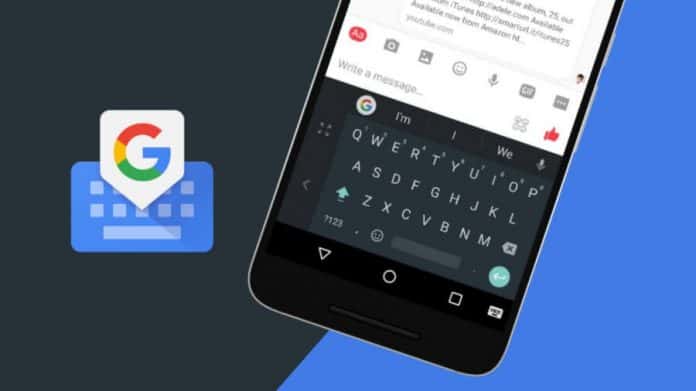 Google’s found connecting the two of its utility services – Google Lens and Gboard. As per 9to5google findings, the latest Gboard is having a link option to Google Lens, which if tapped, will take the user to the Lens app.

Similarly, the Google Lens app is having an option to send the selected text from Lens to Gboard. Foe these interlinks to work, both the apps need to be in updated versions.

Besides having the syncing among several platforms, Gooogle has been praised for its wide range of utility apps, which come handy in various work environments. And now, Google is trying to rope us more into its ecosystem by linking apps with each other. This to jump from one Google app to another with in-app link options.

In the latest development, Google’s Gboard is seen as having an added option right above the keyboard. The list of services within Gboard includes a link to the Google Lens app, placed beside settings, GIF, and sticker options. And when tapped, it would take the user to the Google Lens app.

Further, the same link was found in the Google Lens app where any selected text could be transferred to the Gboard app. Thus, if you select a text, that will appear in a blank doc in Chrome, sent by Gboard. This interlinking is appreciated and brings us more into the Google environment.

For these to experience, users should be using the latest versions of both the apps. While the Android users are having dedicated apps for both, iOS users have to install the Chrome, Gboard, and Google app, which is having the Lens option embedded in.