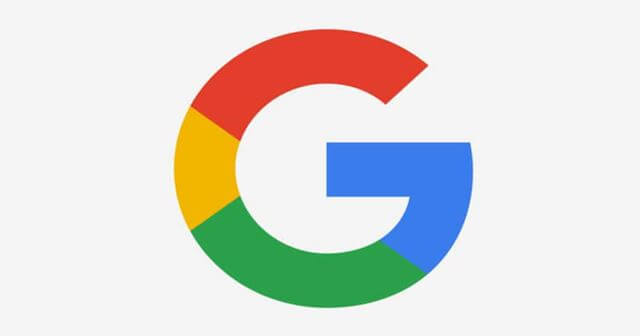 To let users make an informed decision, Google is adding a new Data Safety section in Play Store with information from developers on what data their apps collect.

This section also includes information on with whom the data is being shared, and for what purposes. These details should be uploaded by the respective app developers, and be updated whenever there’s a change. Any misinformation committed may lead to the app’s removal from Play Store, Google noted.

In WWDC 2020, Apple announced Privacy Nutrition Labels – a dedicated section in App Store to make users know what information the apps are collecting, and with whom it’s being shared. This is seen as a welcoming practice as users started to care about their data privacy.

Thus, Google is now launching a similar plan called Data Safety section in its Play Store, where all the app developers are supposed to note the information on their app’s data collection and security practices.

As per it, the new Data Safety section consists of three sub-sections, wherein the first developers should disclose what data their apps collect and for what purposes. Users can learn more about these by expanding the sub-sections.

Later, developers should note their app’s security practices, like it’s following the recommended security mechanisms like the MASVS standard. It also includes whether the app allows users to ask for the deletion of their data at any time.

Google asked developers to start filling up these details from today and should be done by July 20th, 2022. Although Google doesn’t verify the data listed by developers, any misinformation committed should be corrected when detected.

Failure to do so will lead to the app’s removal from the Play Store since it’s a violation of policy. This Data Safety section is rolling out to Play Store gradually, so will be available to all slowly.