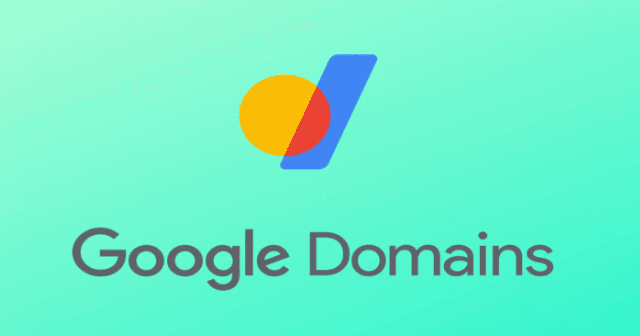 After seven years of being in beta version, Google is now rolling out its domain service to all around the world.

Google Domains is a domain registrar, that offers more than 300 TLDs in 26 countries. Prices start from $18 a year and 20% off to new and returning customers. Also, it’s making it easy for those who wanted to migrate domains from other registrars and offers a host of complementaries to attract people.

Google Domains is Available For All

Observing the growth of the domain hosting business in the last decade, Google entered this space in 2014 and offered a limited set of TLDs to US users. And now, after seven years of being in beta version, Google is opening this service to about 26 countries.

Throughout the beta phase, Google offered domains starting from $12 a year to US users. And this is now bumped to $18 a year and varies based on the domain TLDs that users choose. With real human support 24/7, Google boasted of offering more than 300 TLDs to the users.

All the domains come with private detail registration, two-step verification, and one-click domain name system security extensions at no additional cost. And, users can create up to 100 email aliases linked to their domain and have a forward email account.

Further, customers get access to Google’s domain name system, Google Ads and Search Console. They can also connect with website builders like Wix, Shopify, Squarespace, Weebly, and Bluehost to make professional websites without any coding skills!

And to attract new and returning users, Google is offering a 20% discount (by using code DOMAINS25) on any single domain registration or transfer-in until April 15.