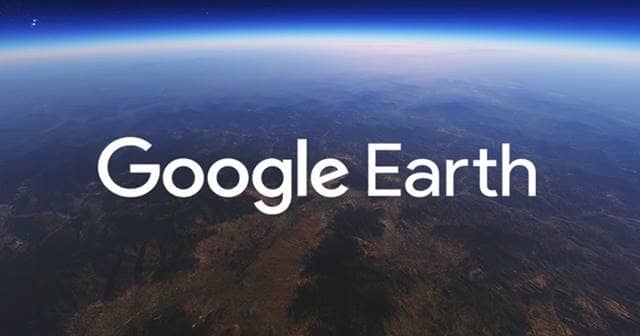 While Google Maps is an amazing navigation platform, Google Earth is where you can actually look into an area deeply. While the former one is adequately appealing, Google is trying to make the latter one interesting too by realizing a new feature, that’s just available for the PC client to date. It is to rewind and check how a place looks like in past. It’s reportedly coming to the Android app now.

Google Earth is a dedicated platform apart from Google Maps, which shares the resources from Maps. Those who’re using Google Earth on PC (not the web version, but the app), should notice a rewind button at the top to check how an area would look like in the past.

This is an interesting feature that’s not used by much. But those who’ve tried will admit it as a time-killing one. Clicking the rewind button will open a timeline, where you can pull back the bar to see how an area was like in the past. The rewind periods and the data available to see clearly could depend on the place you’re looking into.

For example, rewinding San Francisco can get you to see it from the 1930s! Where the undeveloped areas from third world nations may not have that much data collected by Google, so may not be clear. Now, as XDA developers reported, this feature may soon be coming to the Google Earth Android app.

While it’s still in the “experimental preference” section, interested users can trigger the feature to experience it anyway. But for that, you need to have a rooted phone and should toggle the experimental preferences menu. For this, you either modifying the app’s preferences file manually with a root explorer or through preferences editing app. Else, wait like us for the stable release.