Google announced that it would end support for signing in to Google services on Android 2.3.7 or lower starting September 27, 2021.

This is meant to safeguard users against security threats and update their devices as soon as possible. After the said date, users will no longer use the general Google services linked with a Google account.

As Google Play Services is an integral part of Android devices, a handset running without it is mostly useless. And this is what is going to happen if you’re having an Android device running v2.3.7 or older.

Zak Pollack revealed that the Android Community Manager, singing into Google accounts in Android 2.3.7 after September 27th, 2021, will be disabled and no longer be available.

The Android 2.3.7, or Gingerbread, was launched in 2010 and was used very low (or maybe none) today. Google is trailing Beta 3 of Android 12 as its latest offering, and most latest devices are running Android 11 as the base.

Thus, Google want’s to end support for an outdated Android OS, which now poses a risk of security for users using it. As mentioned, Google account services will not work on Android 2.3.7 after the said date if you try to

And the only way you can access general Google services like YouTube, Gmail, Calendar, etc., is by accessing them through the mobile browser. As this could be a hassle, try upgrading your old handset by going to Settings > System > Update and Check for Updates.

Any Android update made available by your OEM should be seen here. Update if available. Or try getting a new handset that’s running supported versions. 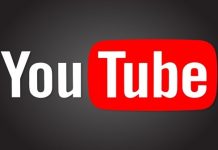 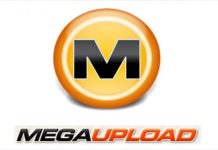