Google has rectified an unknown bug that blocks new messages to appear on the Android Auto display of cars.

While the company didn’t mention why it’s happening, a Google representative has confirmed this on the Android Auto help page. Since there’s no specific version where this problem occurs, users are advised to update the Android Auto app to the latest version available to solve this issue. 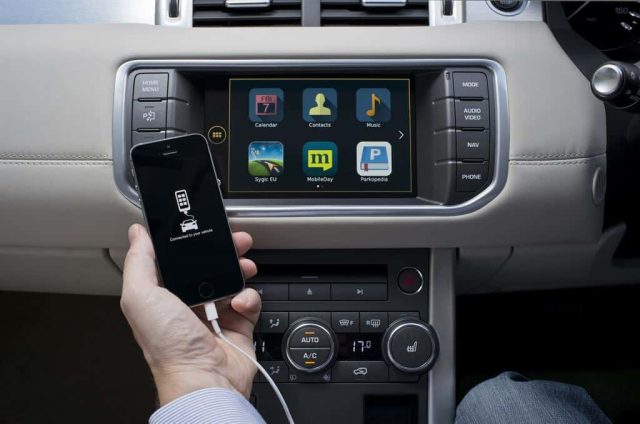 Car owners these days are picking options based on how technologically they’re advanced, and Android Auto is one such thing to make them look like one. The smart display in most new cars is equipped with several features – all to help the driver perform his job effectively, while also being aware of any updates.

But, few users are reporting that they’re not able to receive new messages onto their Android Auto screen, even if there’s one on their phone! This is happening especially with users who updated their phones to Android 12, since November 2021.

One user noted that he’s facing this issue after updating his Samsung Galaxy S21 Ultra to One UI 4 based on Android 12, and see that the Android Auto screen is lowering the music a bit when there’s a new message arrival, so as to let them know it’s arrived, but not showing up! He then confirms that issue was with the Android Auto since his phone had the message received.

While many have reported such issues on the Android Auto forum, a Google representative has now confirmed that the team has “implemented a fix to resolve this issue”. While failing to mention why exactly this happened, Google asked users to update their Android Auto app and the messaging app to the latest version available, in order to receive Google’s patch.