Google has announced the new improved Talkback function in Android Accessibility Suite in the Samsung’s Unpacked event, and also said that Galaxy devices are the first ones to come with it. This hints us the Galaxy S21 series will be having this revamped Talkback feature, which essentially reads out screen for low visioned people. 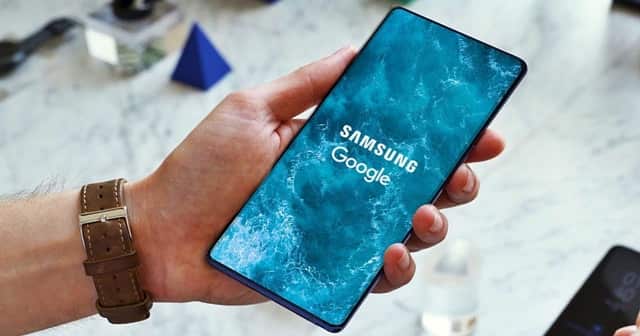 While we accuse Google of sucking our data in a lot more ways than we imagined, we should also thank it for making our lives easier in that way. As it destined itself to help us in all the ways possible, it’s improving such services to make them even better. Google’s Talkback feature is one of such.

Launched in the initial days of Android, Google’s Talkback is a mere screen reader, that would just read out loud the contents shown and navigations made on the screen. This is intended for people with vision disabilities, as they can operate their phone without having to look at it, but hear to be aware.

Now, it’s getting a major revamp as per the latest announcement made by Google’s SVP of Platforms & Ecosystems, Hiroshi Lockheimer at the recent Galaxy Unpacked event. He said, “As part of our commitment to make computing as accessible to everyone, we’ve collaborated with Samsung to develop a new version of TalkBack, a Google screen reader, available first on Galaxy.”

Further, the company has written a blog post regarding the same as “TalkBack has been revamped so that people with blindness or trouble seeing their displays can use spoken feedback and gestures to navigate their phone without having to look at the screen.”

While Google didn’t specifically mention what new features have been added to the service, a request by XDA for the same garnered the feature would now have “many of users’ top wish list items: new, more intuitive multi finger gestures, a unified menu, new reading controls, and customizable menus and gestures.”

While it’s confirmed that Galaxy devices (most probably with Galaxy S21 series) shall get this updated feature first, others too would get it later.