Apart from apps and websites, browser extensions too can sometimes be malicious. After Awake reported that 111 malicious Chrome extensions can steal sensitive user data, Google has just introduced a new feature called Extension Checkup, which is enabled in the Chrome browser, shall educate the user about the pros and cons of extensions, and also review their extensions.

While browser extensions are gaining prominence for being light and work doers, they’re often coming with malicious intentions since Google isn’t checking them so effectively. And that’s why Google jumped in with the thought of educating the users about their usage. Calling it as Extention Checkup, we feel it’s quite a coincidence of launching this new feature right after the Awake disclosed massive malicious campaign. 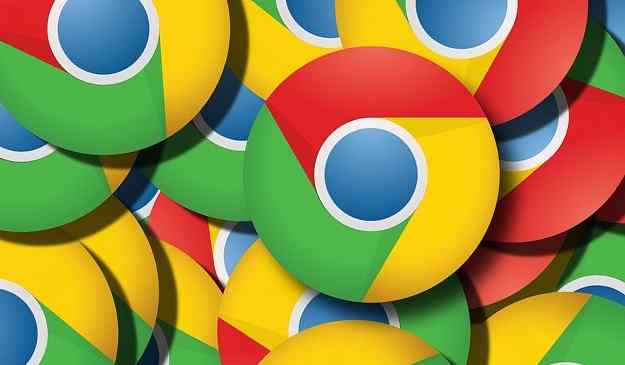 Awake, a security firm has reported earlier this week that, about 111 malicious extensions in Chrome Web Store are collecting sensitive data like keystrokes, clipboard content, taking screenshots, etc. While Google did remove most of the reported extensions, it realized that educating the user is a better way of avoiding attacks. Thus, the Extension Checkup.

This is an experimental feature that’s available in Chrome version 83 onwards and can be enabled in chrome://flags. Upon finding the Extension Checkup in the Experiments section, select any one of the options from Enabled to launch text boxes at the end of the New Tab page every time you access an extension.

Warns users about the slowing down of browser speed upon adding more and more extensions.

The browser extensions can see the browsing history, including the data entered into the browser. This means they can, possibly be reading and stealing your data if they want.

This is a general warning asking the user to review his extensions and recognize them as intentionally did.

All these warnings and prompts will help users to be aware of any mishaps.