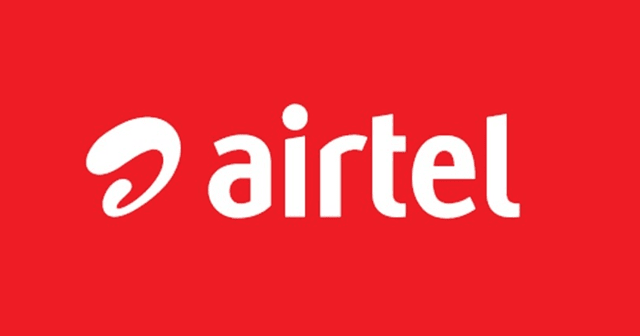 This, as per reports, will divide into two parts – $700 million in equity purchase for 1.28% of Airtel, and the rest $300 million for scaling Airtel’s digital offerings in India. Google has earlier invested in Jio too, Airtel arc-rival for a board seat.

American tech giants poaching on Indian companies isn’t new. We’ve seen a number of tech company acquisitions in past, like from Facebook into Jio to Walmart into Flipkart and more. Now, we see Google picking up a stake in India’s second-largest telecom company – Airtel.

Airtel has been the No.1 telecom company in India for years but slipped down after the introduction of Jio, which is backed by India’s second richest man, Mukesh Ambani. Yet, Airtel is competing well with Jio and other rivals, in terms of DTH, internet, and other telecommunications segments.

Now, the company is set to receive a big push from Google, which decided to induce upto $1 billion soon. While the decision is awaiting approval from Indian regulators, the break-up of the said deal would be – $700 million for acquiring a 1.28% stake in Airtel and $300 for helping Airtel to expand its digital offerings in India.

This investment is according to the plan of the India Digitization Fund, which Google vouched earlier to upto $10 billion over the years, for pushing India towards digitalization. Airtel has raised 210 billion rupees earlier through a sale of shares to existing shareholders.

Aside from this, Google has already invested $4.5 billion in Jio last year, for a board seat. And Jio has sold 9.99% of stake in itself for Facebook just before that too. With this type of push, both the companies (Airtel and Jio) are seen as strategic partners for global companies to push into India, the second-largest internet market today.