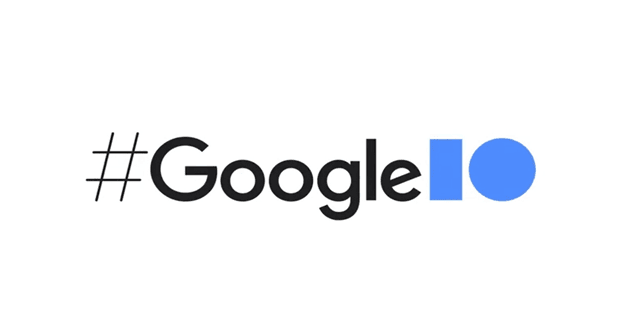 Google has just revealed this year’s I/O dates, where it may officially announce the next iteration of Android – Android 13.

This comes from Alphabet’s CEO Sundar Pichai, who announced the Google I/O 2022 event dates as May 11th and 12th. Though he didn’t mention anything about Android 13, it’s most probably about the next version of Android, considering its previous timeline of I/O events agendas.

Like every year, Google is preparing for one of its grand events – the I/O conference – for this year in May. The company’s CEO Sundar Pichai has revealed the dates of this event on Twitter, mentioning them as of May 11th and 12th.

We'll be back live from Shoreline Amphitheatre for this year's #GoogleIO! Join us online May 11-12 https://t.co/KgNKbaLeym pic.twitter.com/NUodJb7UCi

Though he didn’t specify what to be expected from the event, we are fully confident that it’d be Android 13! Unveiling the next iteration of Android is what Google did in previous I/O events every year, and is expected to do the same this year too.

The company has rolled out Android 13’s first developer beta to interested developers last month and is hopefully adding more features to it in the coming beta versions. The new Android version is more about polishing the existing features of Android 12 and bringing a few new features asked by the community.

Though Google announces Android 13 in May, it won’t be rolled out to the general public until October, when it bundles with the new set of Pixel phones as every year. Sundar Pichai’s tweet also confirmed that this year’s I/O event would be an online one, free for everyone to watch.

Although the main event is still online, there’s a live event with a limited audience at the Shoreline Amphitheatre, as a Google spokesperson said to The Verge. These limited people could be Google employees and some partners; Google told Axios. Registrations for this are yet to be opened.