Adding up to the ongoing privacy tensions, Google will have to face yet another lawsuit over its data collection policies. Several people have filed a lawsuit against Google alleging that the company is tracking them even in incognito mode of their Chrome browser. An initial request by Google to dismiss the lawsuit was denied, forcing the company to face it anyway. 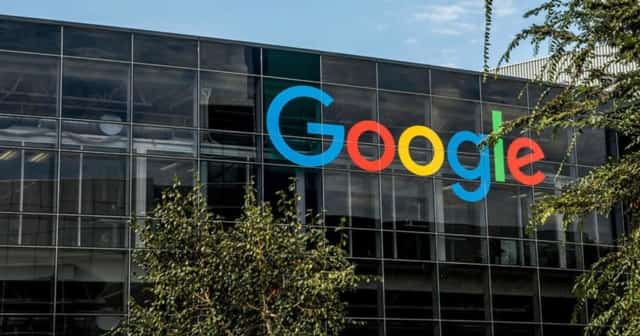 As per reports, Google is being sued by few people for collecting their user data in incognito mode of their Chrome browser. This has been trending as even Google filed to dismiss the lawsuit already, but the request by denied by judge Lucy Koh, making the company face the charges anyway.

While the probe is yet to begin, Google is most likely to win the case since the lawsuit alleges that the company is tracking users in incognito mode. To explain, the incognito mode in Chrome browser, or any other, will track users’ data through third-party cookies just as they do in the general mode. What’s special about using incognito is about not saving the data like search history and cookies.

This means the search queries and general identifying cookies will be stored just for the session, and be dropped after closing the incognito tab. But, this stuff stays in your history while browsing in the general mode. And that’s where the plaintiffs may have confused, as they allege that Google “did not notify” users that it was still collecting the data while incognito mode.

Also, it could be Google’s fault too, since it hides such important details in their lengthy privacy policy and terms, which are often not read by users. Ticking the box and proceeding with just a click makes users bow for all the conditions the companies set, and that sometimes triggers actions like these.