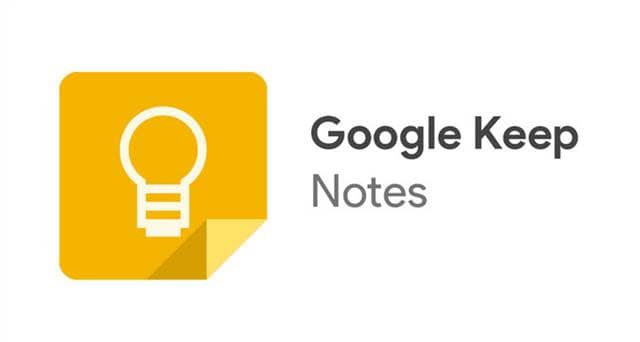 Google Keep for Android has got important support – drag, and drop of images between multiple apps – as noted by Google in its Workspace blog today.

This works by having any of two supported Android apps in the split mode, and users can drag and drop saved images from Google Keep to other apps easily. This makes it easier for multitaskers, who often share files between two apps in their regular course of work.

Out of all the note-taking apps we have today, Google Keep is one of the best with the ability for not just quick notes, but collaborative work too. It lets you save content in the form of texts, note-taking lists, reminders, and even images. And the chrome extension of this makes the job easier for people working on desktops and mobiles.

Making this platform a more attractive one, Google added support for dragging and dropping saved images to third-party apps. As noted in the Workspace blog, Google Keep on v5.22.242.00.90 will now let users drag and drop saved images in their Keep app to other apps.

This works when both the apps are in split-screen mode and dragging a saved image to another app to insert/add it. Google showcased this above by inserting images from the Keep app into Gmail as an attachment, with a simple drag and drop.

Plans for this feature coming to other Google Keep clients is unknown. Yet, it’s highly beneficial to multitaskers who’re supposed to switch images often between apps. Well, this support has been in the general Android OS for years – with Android 10 being the first one to do so. But bringing this to an app level is even better.