Google has delisted its AR app Measure from the Playstore silently after not supplying any update for over a year.

The app is still visible to those who have installed it at least once or now but cannot receive any software update further since it’s abandoned now. Measure, based on Google’s ARCore, can intelligently measure objects through the device’s camera. 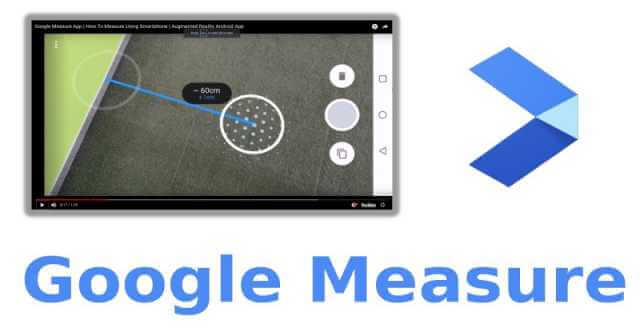 While it’s usual that developers pull down projects which aren’t working, Google has a history of taking down functional apps sometimes! May this introduces a new and better app, or it just doesn’t like developing it.

Whatever the reason – the company has pulled down a functional AR measuring app called Measure from the Playstore silently.

As noted by Android Police, the Measure app was no more available in Google’s Playstore. But, this can still be seen by those who have previously installed the app at least once or installed it now in their devices.

While it can be used without any catches, Google updated the changelog, saying it’s the “final version” and “No further updates will be published.”

This is fairly scary, as it determined not to develop the service anymore. So using Measure further should be done at your will, as you will not be provided with any feature or security updates. Moreover, the description has been updated as,

“This app is no longer supported and will not be updated. However, users who previously installed this app can continue to use it on compatible devices.”

The measure is basically a measurement app for calculating an object’s height, length, and width. It’s based on Google’s ARCore platform, which empowers other Android AR projects of Google.