Google is finally following Apple’s suite of making its Playstore apps more transparent to the users. As per reports, Google is about to introduce a Safety Section in the Playstore to let users check all the technical information of the apps. It includes app developers sharing their data collection practices and sharing policies. This section is touted to come early next year. 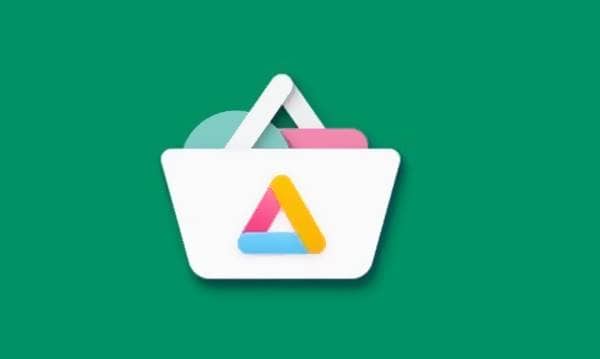 While Google itself is tangled with numerous data privacy allegations, it’s now trying to show some seriousness in cleaning this mess up. The latest step towards this is introducing the Safety Section in Google Playstore, where it aims to show detailed information on apps’ policies and permissions to the users.

This is similar to Apple’s Privacy Labels, which were introduced in December last year and required the app developers to disclose all the permissions they’ve taken, and how the collected data is being used. Similarly, Google’s new Safety Section may have the;

Google hopes to share this information on par with the other general information shared by developers about the app. These are like the app’s screenshots, description, version number, etc. And Google would possibly hold the developer responsible for any misrepresentation of such data.

This includes not just the third-party apps but also Google’s too. As of now, it’s more like the pre-announcement about Safety Section, with more on this officially coming in the Q3 of this year. Users would most likely see the first attempts of the Safety Section in Q1 2022, with developers being forced to share this eventually.