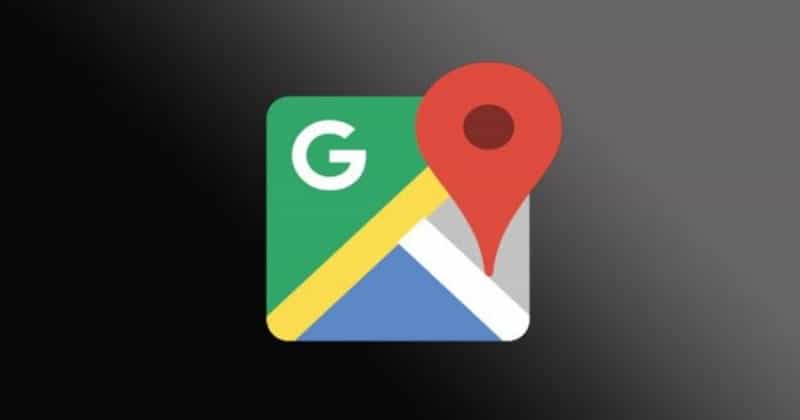 After adding air quality indexes to the platform, Google Maps is adding the estimated toll price support too, now.

As announced in a blog post, users can enable this setting in Google Maps to see the estimated prices of tolls in your destination path, and decide whether to pass on on that route or chose another one. This ability is initially available in the US, India, Japan, and Indonesia.

Being one of the widely used navigation apps today, Google is tasked to improve Maps regularly to be more helpful. In this pursuit, Google Maps Android and iOS clients get new support this week to show estimated toll taxes in your destination path.

As announced by Google, the Maps users in India, Indonesia, Japan, and the US will start seeing a new option as “See toll pass prices” in settings, which can show them the estimated toll costs in a selected route. This data is collected from the local tolling authorities, says Google.

And while estimating the tolls, Google considers factors like “having a toll pass or not, what the day of the week it is, along with how much the toll is expected to cost at the specific time you’ll be crossing it.” After having the estimate shown up, you may continue traveling on that path, or choose another one without tolls.

For a long, Google Maps is having an option for avoiding tolls, to let users travel on regular roads. You can also tune your route suggestions to avoid highways and ferries, and show only fule efficient ways too. And today’s estimated toll prices are just another addition to make our travels easier.

Currently, Google Maps can fetch these prices for nearly 2000 toll roads in the above-said countries, with more regions adding up soon.