After Apple decided to push an anti-tracking tool in its devices soon, Google is said to be planning the same. As per Bloomberg reports, Google may form similar tools like Apple’s App Tracking Transparency Tool, to give Android users more control over their privacy. Once live, it will notify users that they’re being tracked for targeted ads.

Google Having Same Plans as Apple 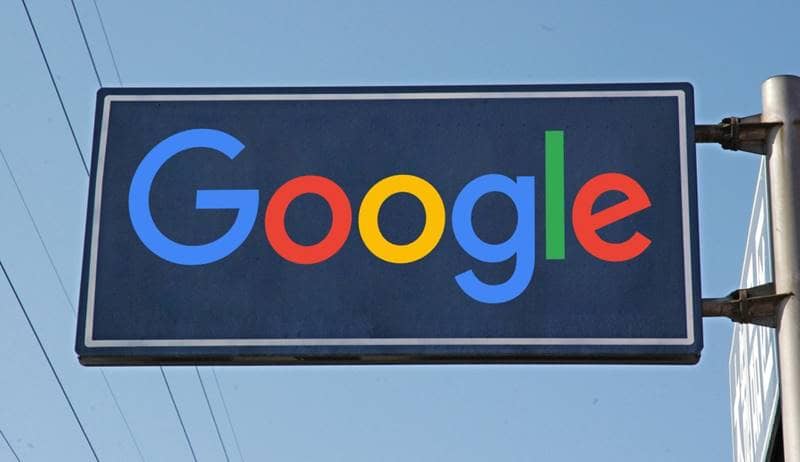 If you’re observing, there’s a typical civil war happening between Apple and Facebook since last month. This is because the announcement of Apple launching an App Tracking Transparency Tool can disturb its business seriously. This tool will be rolling out in the next v14 update to iOS and iPadOS users.

Under this, Apple triggers the users with a popup window notification whenever they’re using an app, that they will be tracked for targeted ads. Currently, the app tracking is on by default, but lets users turn it off through settings. But in the new version, this tracking will be turned off by default and requires users’ permission to do so.

Since this puts users’ privacy over the ads business, Android is thinking of implementing the same. As Bloomberg reported, Google is in the early discussions of introducing a cross-app tracking tool similar to Apple’s.

A Google spokesperson has revealed that the company is “always looking for ways to work with developers to raise the bar on privacy while enabling a healthy ad-supported app ecosystem.” But, this could be more like finding an equilibrium point between the customer’s privacy and their advertisers’ financial goals.

Since Google is cashing on almost every Android phone in the market, it definitely needs to think about its users’ welfare. And with raising privacy consciousness among the community, Google cannot fall behind others in terms of safeguarding users’ privacy.