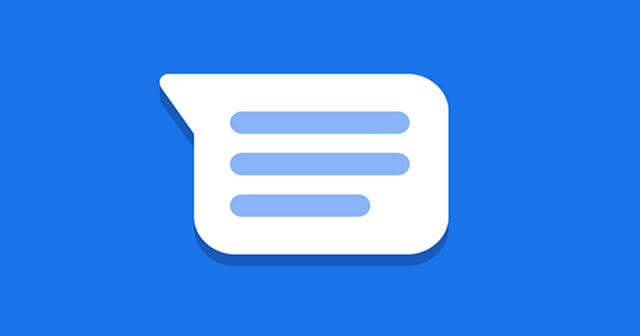 After testing for a while, Google is now rolling the categorizing features for messages in its Google Messages app to everyone.

Android devices running on v8 and later can now have all the incoming messages separated by their nature for quick access. Also, Google can now auto-delete OTPs after a day of being received.

Google Messages is one of the best apps that Google has made over time. The simple messaging app is vested with all the basic features and is now growing with more.

The latest one coming to this platform is the automatic categorization of messages – into five different sections as All, Personal, Transactions, OTPs, and Offers.

While the All tab has everything as default by chronological order, the Personal tab houses conversations from friends and family, banking transactions in Transactions, OTP codes in OTPs, and promotional messages in the Offers tab.

All these will be smartly categorized using Google’s machine learning algorithm to help you have an organized service, thus finding them later.

This feature has been testing for beta users in India for a while now and is now rolling to everyone running on Android v8 or later. Google said it’s coming to all Indians “over the coming weeks.”

While it’s unclear about the global launch, Google has yet another important function introduced today. This is the automatic deletion of OTPs after 24 hours of them being received. This could help clear the clutter without doing it manually.

This facility should be turned on initially in the Settings > Message Organisation, where you can also find the Primary Category view settings. Here, you may choose to set which categorized tab should appear first when the Messages app is opened.