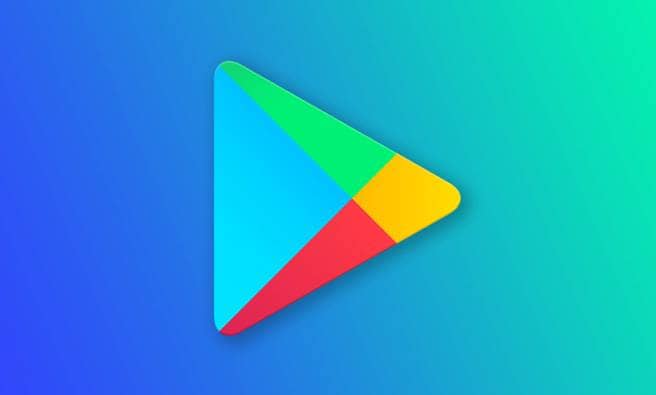 As Google promised to make Android better for large-screen devices, the company has now rolled out guidelines for app developers on how to tune their apps accordingly.

These include capturing their app screenshots in as many form factors as possible and displaying them better instead of promoting only through words in the description. Also, Google showcased what the Play Store for large-screen devices and ChromeOS would look like.

Google’s unveiling of the Pixel Tablet isn’t just a hardware show, but its dedication to transforming the underlying software too. Earlier, the company promised that it’d make a new software (as Android 12L) and even tune the existing software for smartphones to better suit the large screen devices.

And it’s doing now, gradually. Aside from the number of features we’ve seen, Google is now tuning the app design to better suit large-screen devices – like tablets, foldable, and even Chromebooks. In its Android developer blog, Android shared a screenshot of the new Play Store design for these large-screen devices.

Calling it a “content-forward approach,” the new design puts descriptions, screenshots, and videos related to the app directly from the Apps and Games home screens. Also, it added a new Kids section at the bottom of the left sidebar, alongside Games, Apps, Books, and Offers.

Well, the company clarified that this new design change would not impact the app’s promotability in any way, so developers need not worry about it. Further, Google shared resources and tips on making the best out of their apps.

Specifically for ChromeOS, Google recommended developers use 16:9 screenshots with dimensions of up to 1080-7690 pixels for their apps to be shown better. And even add some indicative headroom to what future Chromebook displays will be capable of.

We may see more tips and visual changes coming in the next few months, and fully shown by the release of the Pixel Tablet early next year or maybe with the Pixel Fold scheduled to arrive at the end of Q1 2023.