As promised earlier, Google has brought the support for its Google One VPN to iOS, which has the Google One subscription.

Also, the VPN support is now extended to 10 more countries, with 18 now being in total. With this expanded rollout, Google also announced a few exclusive VPN features to Android users with Google One subscription. 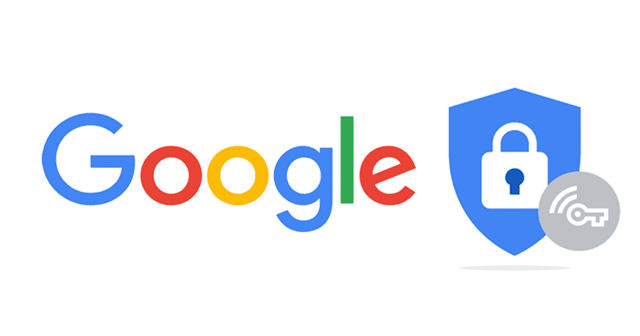 To the unknown, Virtual Private Network (VPN) is something that masks your online identity. All your internet traffic is routed through an encrypted tunnel, thereby offering you the privacy you needed. As it’s being adopted by many today, Google has come up with a native solution through its Google One suite.

The Google One plan will offer a number of benefits, including expanded storage for all the Google apps and also the ability to upload original quality images to its cloud. The company has lately added a VPN service to the suite, which is available to Android users initially.

Now, it’s expanded to iOS users too. So Apple users who have Google One subscriptions can enable this VPN service throughout the device. But still, there are a few features that are set exclusive to Android users only.

According to Larissa Fontaine, VP of Google One, the Google One VPN service features a “safe disconnect” mode, where users can turn off the internet if they’re not connected to the VPN. Also, an option to set certain apps to bypass the VPN, and also the ability to temporarily turn off VPN.

At last, the company is expanding the availability of this service to new countries – Austria, Belgium, Denmark, Finland, Iceland, Ireland, the Netherlands, Norway, Sweden, and Switzerland, aside from the currently supported 8 nations. This addition will make up a total of 18 countries now.