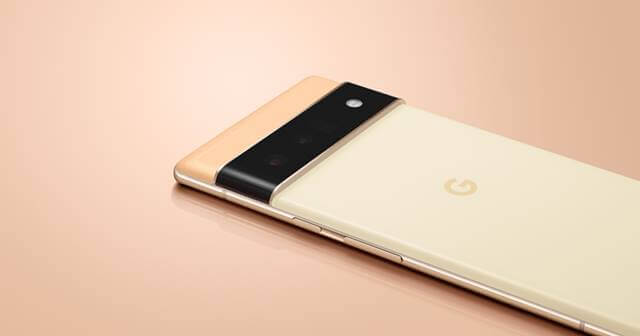 With less known details, Google’s upcoming Pixel 6 series is already on the list of most awaited things this year.

While the pricing and availability details are still undercover, Google at least hinted which countries the phones (Pixel 6 and Pixel 6 Pro) will be available upon launch.

Amongst all the smartphone brands in the Android community, Google’s Pixel has a special status for various reasons. Thus, people do expect a lot from Google when a new Pixel series is coming.

And Pixel 6 series is carrying a heavy hype than all its predecessors, and it’s because the phones – a standard Pixel 6 and a Pro variant, are coming with Google’s in-house-made processor!

India, once again, is not on the list. This is expected, as the Pixel 4 and Pixel 5 aren’t available in the country on launch, but later tailor-made “a” series was launched. While this could change later on the official launch, here are more details Google confirmed about these phones.

More details on these handsets are scarce now, but we expect to see them leaking one by one soon before the launch. Google has already showcased the available colors and build designs in several pictures.