Google has recently announced that users will now see ratings on Play Store based on their location. The company plans to show specific ratings for the country your device is registered in.

Play Store to Change the Ratings Based on Country, Later on, Device 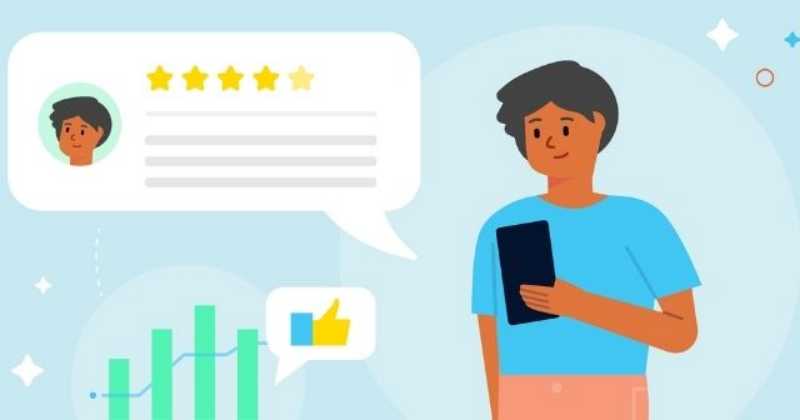 Every smartphone user looks at the ratings before downloading any app, as it’s helpful to know whether the app is worth downloading or not. At present, we see ratings and reviews from anywhere in the world. But from November, the ratings will be seen based on where you live.

Further, Google is planning to tweak Play Store ratings to reflect the device that you are using. According to Google, the changes will give a better impression of expecting the experience for the device they are using.

The changes of showing ratings based on the country will be helpful in many ways. The first thing is, not all apps offer the same features everywhere due to national laws. So, if any app is not working with all functionalities in your country, it will be easy for you to know that.

At least 10 weeks before any change in Play Store, we’ll automatically analyze the change your app can expect to see and reach out to any developer that will see a change of more that 0.2 stars on any device type in a key market (one with greater than five percent of your store listing visitors). This will give you time to plan if you want to make key changes to your app.

Google is surfacing Play Store data and metrics for developers in Google Play Console. For all other changes, you can check out Google’s blog.