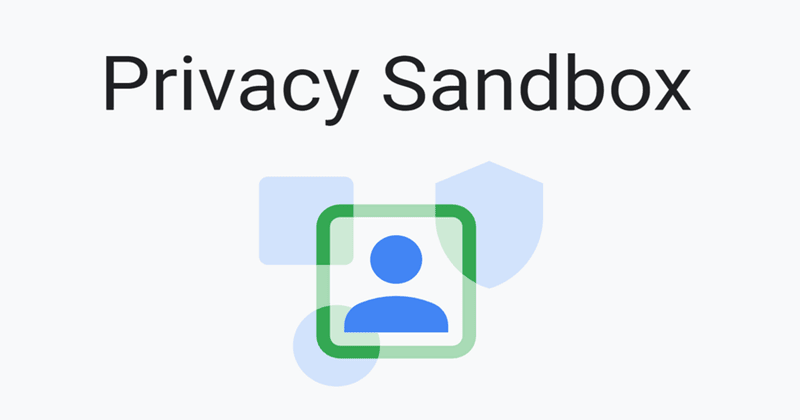 Google announced bringing the Privacy Sandbox system to its Android OS, to balance the expectations of both app developers and privacy-centric users.

With this, Google will introduce a set of tools that will bar apps from tracking data across multiple services, and also limit the ability to share a person’s PII with a third party. All these will be tested starting in 2023 and received a nod from the UK regulators already.

Observing that Apple is appreciated for its latest App Tracking Transparency policy, Google is now working to introduce a similar version of its into the Android ecosystem. And it’s called Privacy Sandbox. As per its blog, Google will start testing most Android devices sometime in 2023.

This new system is aimed at soothing the privacy-centric users with new privacy tools and also supplying the app developers with limited data for their regular course of actions. As we noted in a number of incidents Android apps are scooping more information than needed from users’ devices, for targeted ads.

As such actions are triggering users now, Google came up with a Privacy Sandbox solution for Android. This will limit the app maker’s ability to draw and share their users’ information with third parties, and also ban data tracking across multiple applications.

As per Anthony Chavez, the VP of product management for Android Security & Privacy,

“This improves user privacy and a healthy mobile app ecosystem. We need to build new technologies that provide user privacy by default while supporting these key advertising capabilities.”

This approach is already welcomed by the UK regulators, who earlier sued Google for a number of reasons regarding data tracking and sharing.

Now, Google is seeking more inputs on this new method, as it sees “blunt approaches are proving ineffective” (indirectly citing Apple’s policy), and the new Privacy Sandbox is hoped to slowly become a  new standard of private web browsing.